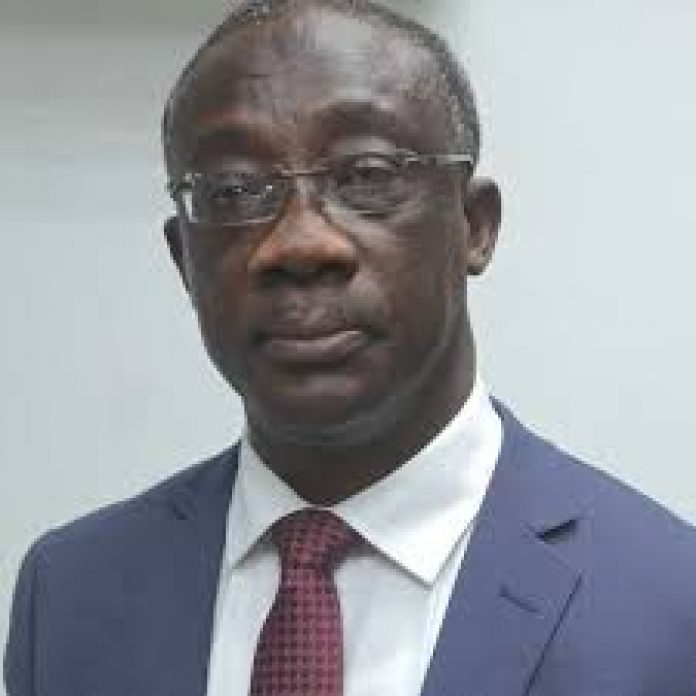 Emmanuel Kofi Nti said this is in a bid to encourage citizens to honour their tax obligations and broaden the tax net.

Speaking to Nhyira Addo, host of Executive Lounge on JOYNEWS, he explained how important it is to ensure equity in the payment of taxes.

He observed that tax apathy is an attitude that has been with most citizens over the years due to colonial rule.

“It was seen as a form of resistance where citizens avoided paying taxes to enrich the colonial master,” Mr Kofi Nti said.

According to him, apart from educating the public on the benefits of tax compliance as well as the consequences nonpayment, there is the need for authorities to show concern for the well-being of small businesses.

“If taxpayers are made to realize how interested authorities are in the prosperity of their businesses, they will to live up to the responsibility of paying their taxes,” he said.

The Commissioner General added that government has done little in making people see their efforts in providing social infrastructure and also understand the uses of tax revenues even though there is still more work to be done.

“Making the taxpayers see the evidence of their taxes in the form development projects will ensure voluntary compliance to the tax demands,” he said.