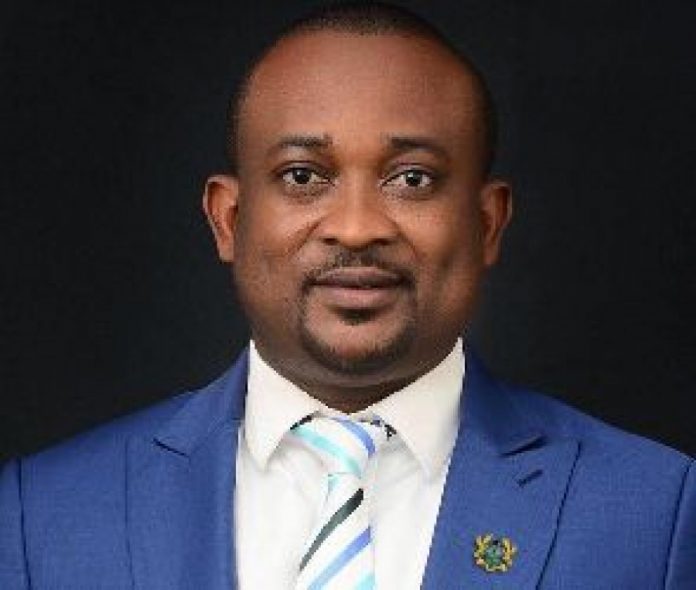 According to reports, the ministry allocated $32,000 to the Ghana Boxing Federation (GBF) regulator of the Ghana Amateur Boxing Federation (GABF) for the national amateur boxing team to participate in the 2017 African Confederation Boxing Championship (AFBC), currently taking place in Brazzaville, Congo.

The Federation initially requested approximately $50,000. However, they received nothing for this event.

“At this point, the ministry is unable to approve of the expenditure for their intended external travel,” Hadzide explained in an interview with Onua FM in Accra.

“We came to that decision for several reasons: We believe that we are using the people’s money. When we give you money for a project, you need to properly account for it to justify your demand for more”, he added.

“They go on the internet, Google for competitions and find that there is going to be competitions in country A or B, bring a bill and select people that are even unknown in most cases, and say that we (the ministry) should fund them.”

Hadzide’s reasoning is questionable at best. The AFBC is overseen by the Amateur International Boxing Association (AIBA).

AIBA is the organization that governs Olympic boxing, sanctions amateur boxing, and awards world and subordinate championships for amateurs. To imply that nefarious reasons are behind this funding request is like dismissing a tuition bill from the secondary school you send your child to.

The GABF, and in turn, the GBF, isn’t without blame. A forward-looking plan is needed to foster an environment that can cultivate young talent and prepare them for international competition now and in the years to come.

Gideon Quartey, the late former president of the GABF, had been working to create a national amateur league that would create a competitive atmosphere and allow the cream to rise to the top. Whether this current regime has similar plans remains to be seen.

However, it should be noted that Quartey bemoaned the lack of support from the old ministry.

“We also conducted some due diligence on their budget and found some discrepancies in the budget that was presented and even the requirements from the international federations and the host organizations,” Hadzide said.

“If so, the ministry could have pared the budget accordingly, rather than doing away with the event entirely. In doing so, they hurt the nation’s amateur boxers, many whom hail from impoverished backgrounds and have spent their lives working at a craft that could ultimately uplift the country’s stature in the sporting world.

They also soil Ghana’s name by dismissing an event that is taking place not only in Africa, but in Europe and other continents under the auspices of the most respected amateur sanctioning organization in the world.

Throwing out the baby with the bath water has never been a sound strategy. But Mr. Hadzide’s explanation didn’t end there.

“Again, we haven’t seen any major program of amateur boxing development in this country that will culminate in the selection of a national team.”

The Deputy Minister also explained that the Federation’s initial request of $50,000 should be used to develop the discipline locally. It’s a fair point but if they’re questioning the legitimacy of an AIBA event, one can only imagine the hula hoops any local initiative would have to jump through.

Ultimately, it’s up to the Ministry of Youth & Sports to work in tandem with the Federation and provide direction as needed. The ball is now back in the Federation’s court. The Ghana boxing world awaits their next move.