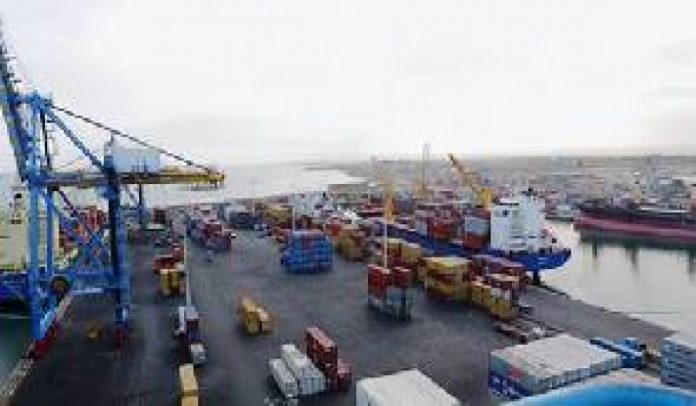 The study by USAID, however, noted that high port charges do not necessarily result in increased revenue but that it constitutes “nuisance fees and charges”.

The study also called for the need for port charges to be commensurate with the services rendered to attract, facilitate and boost trade.

The USAID study also revealed that there was a lack of transparency and uncertainty associated with the cost of services after assessing border management services related to imports, exports and transit goods.

The study is geared towards improving the country’s compliance with the World Trade Organization’s Trade Facilitation Agreement which came into effect in Early February.

Currently, Ghana is performing poorly when it comes trading with other countries.

That is according to the 2016 World Bank Doing Business and Trading Across Borders Indicator which ranks the country 154 out of 189 other member states of the World Trade Organization.

Ghana’s score is way below other neighbours like Burkina Faso which ranks 102nd and Togo, 117th.

This prompted the study which among others recommended for all processes at all entry points to be standardised.

Also highlighted in the recommendations is the need for joint inspections by the relevant Ministries, Departments and Agencies and the need to avoid duplication of roles.

The report ultimately urged Ghana to implement the recommendations if the country’s agenda to become “The trade gateway of Africa” is to be realised.