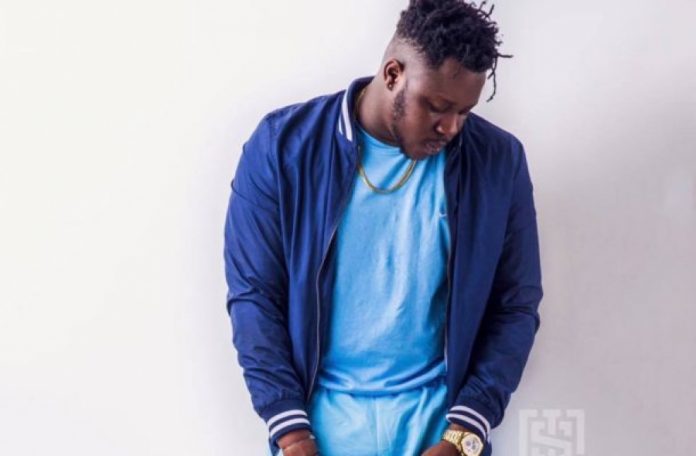 The young rapper who failed to win a single award at last year’s Vodafone Ghana Music Award (VGMA) after seven nominations said he has been able to revive the dead hip hop genre since his entry into the music scene.

According to him, like Reggie Rockstone and other top rappers in the past who came to give the hip-hop genre a facelift, he also came into the game and have saved it from deteriorating.