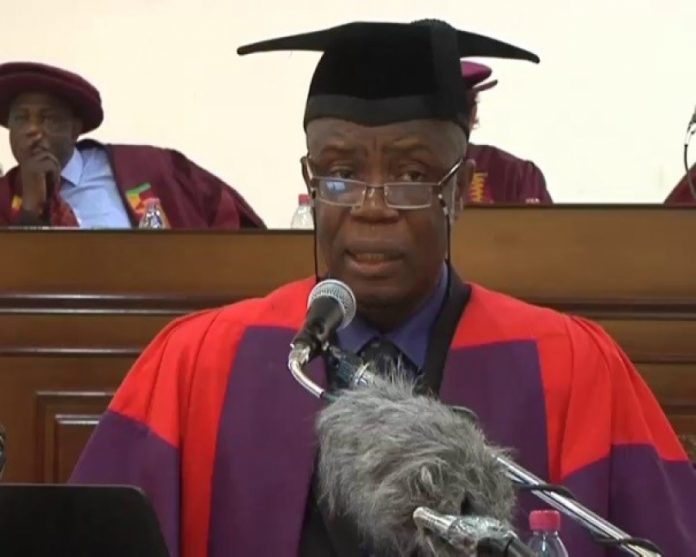 According to the group, the current financial and infrastructural challenges facing tertiary institutions across the country cannot support the anticipated rise in numbers.

Speaking at the first-ever Conference on Higher Education in Ghana, the Chairman for Vice Chancellors Ghana, Gabriel Teye, who doubles as the Vice Chancellor of the University of Development Studies [UDS], called on the government to make conscious efforts to address these concerns.

“The current government of Ghana has brought up another major shift in the educational reforms, which is free senior high school policy. The effect of this policy is already an influx of students into the high schools, and it is going to be an influx of students into the universities in three years’ time…already the universities have a problem with lack of adequate infrastructure and low budgetary needs” he said.

He noted that even though tertiary institutions are trying their best to make provisions for these students, the government has again introduced a policy that makes this almost impossible.

“Whiles the universities are working to absorb the effect of the policy, another policy has been designed to deny the universities of the needed funding. Government in its budget statements has called for the retention of 34% of whatever the universities can generate internally, this is a knockout blow to already impoverished universities” he lamented.

The Free SHS policy itself has put pressure on facilities in some Senior High Schools since its introduction in September 2017.