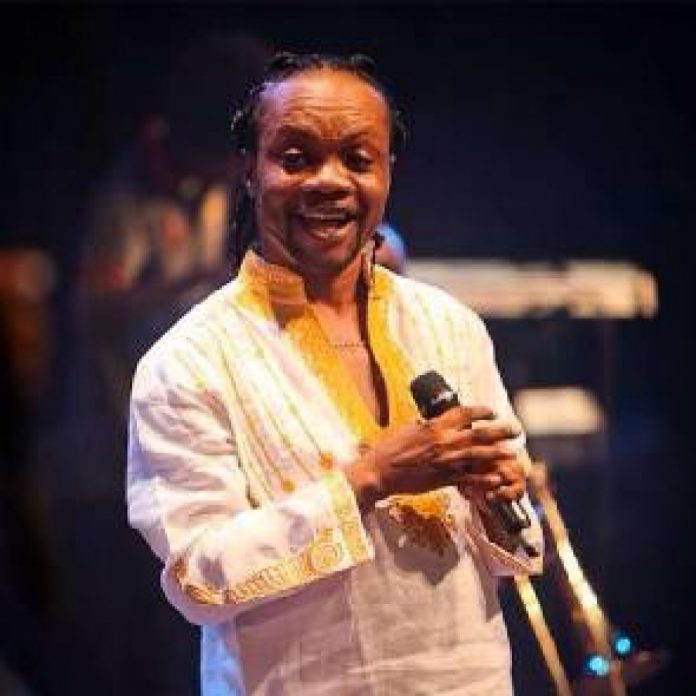 Speaking with Delay on the Delays Show which is aired on GH One TV, Great Ampong as he is affectionately called said, he will take his share of the proceeds from their album launch and sales wherever he meets Daddy Lumba.

According to him, he feels bitter and will never forget about the experience he has gone through. He also answered in the negative when he was asked if he will ever collaborate with any artiste again following this challenge.

He told the host that, he composed the song and so will not allow any person eat from his sweat.

The artiste when asked if they had an agreement said, we had a verbal agreement and we came to a compromise that I will take 40 percent and him [Lumba] will take 60 percent from whatever we get.

‘’Wherever I meet Lumba, I will take my money. I am not a hypocrite to deny that I felt bitter at what happened. I have moved on but I will collect my money from him.’’