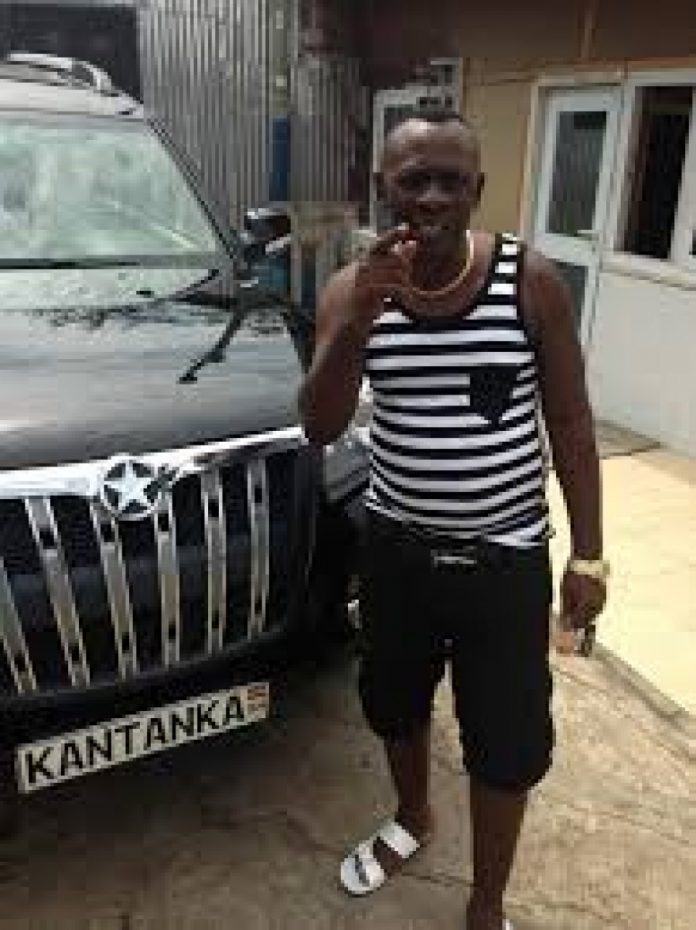 He said should he become president in 2036, he will legalise galamsey.

Akrobeto, who said he used to do galamsey in 1986, said licensed mining companies also use water bodies in their operations just as illegal small-scale miners and wondered why the government was only going after galamseyers.

He advised the government to use alum to treat the water bodies to make them potable.

In the view of the 55-year-old actor, stopping galamsey will rob some people of their livelihood.

He spoke to Yaa Kunama on UTV on Friday, 14 April.

His comments come at a time the Akufo-Addo government has launched an onslaught on galamseyers with a firm commitment to flushing them out. Minister of Lands and Natural Resources, John Peter Amewu, has given illegal small-scale miners a three-week ultimatum to put their operations to an end or get flushed out.

In the past few days, several Chinese and their local collaborators have been arrested as part of the war on galamsey.