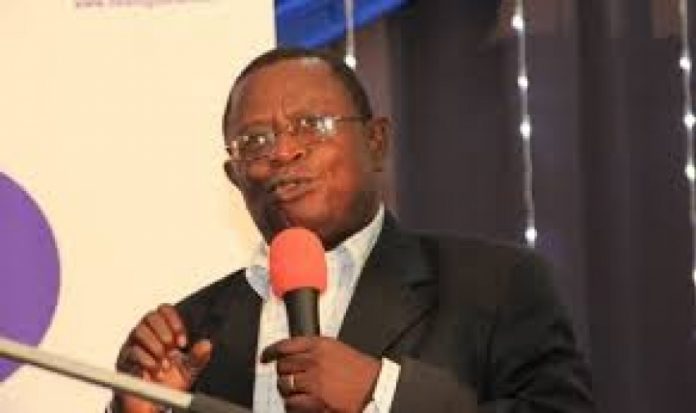 The meeting which was held at the Parliament House, discussed the challenges confronting livelihoods and productivity, especially in the areas of agriculture, cocoa farming and community development.

It also provided the space for the representatives to suggest best solutions and strategies, to the committee for considerations.

Representatives of the Governance Issues Forum Network (GIFNeT), a framework instituted by IDEG, and selected media personnel in districts within IDEG’s operational area, are the other participants.

It was funded by the Mondelez International Cocoa Life (MICL) Programme to build the capacities of the people in cocoa growing communities for active participation in local governance.

The meeting was held on the sidelines of a two day Training of Trainers workshop organized by IDEG in Accra to empower 100 participants from selected cocoa communities across the 10 regions.

Eric Opoku, Ranking member of the Parliamentary Sub-Committee said the committee acknowledges the role of the cocoa industry in Ghana, as the industry that employs a chunk of the nation’s population, specifically farmers in the southern part of Ghana, and promised to forward their concerns for consideration.

He commended the IDEG and MICL for the initiative, which strengthens local democratic governance in the country and urged the community members to collaborate with their respective District Assemblies and Members of Parliament to develop action plans to serve as road maps to facilitate the development processes in their respective areas.

Madam Yaa Peprah Amekudzi, Country Lead of the MICL, said the essence of the MICL support of these processes across the country is to enhance the developments of projects and interventions in the areas of water and sanitation, education, health, farmers’ livelihood and productivity among others.

These she said were all aimed at enhancing the living conditions of cocoa farmers.

Nana Kwasi Bennie II, Chief of Edwuman Traditional in the Western Region, who was also part of the GIFNeT team, urged the committee to prioritize the development of the cocoa growing communities in Ghana since their contributions to the physical, social and economic development of the country cannot be disputed.

He said the committee should do its best to improve roads, education, electricity and cocoa inputs, among others, to help improve development in the area and enhance the nation’s achievement of the sustainable development goals.

Mr. Kwesi Jonah, Senior Research Fellow of IDEG thanked and commended the committee for making the meeting possible and that its relevance was part of the overall process to strengthen citizens’ involvement and participation in the development of national policies that affect people at the local level.