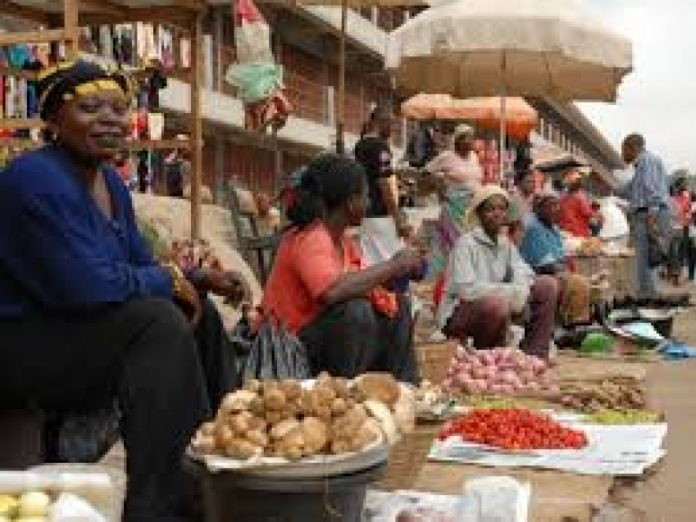 The directive from the Asantehemaa was given about a week ago.

The Queen Mother for Bantama Traders, Maame Yaa Kyeiwaa according to report summoned the leadership of Petty Traders Association to the Queen mother of Asanteman demanding some empty sheds of the association to occupy her traders.

The traders who spoke to MyNewsGh.com disclosed that the Asantehemaa after interrogation directed the Assembly to provide the sheds to the stranded Bantama traders through the association.

According to the traders, to will be day Tuesday, November 13, 2018 will be a week the order came but the Assembly has failed to give them the sheds.

“We want to ask the authorities of KMA when they are handing the sheds to us. We are stranded at racecourse market but there are empty sheds available. KMA should give us the sheds now” they said.