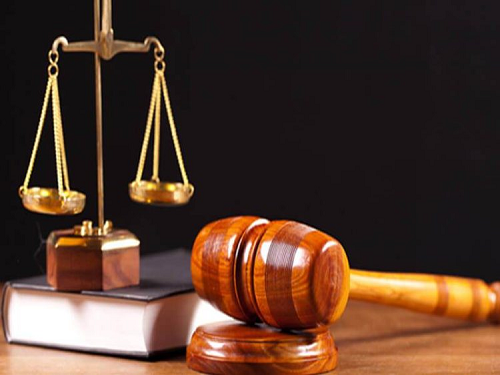 The Suhum Circuit Court in the Eastern Region, presided over by Effia Addison has sentenced an Imam, Ishmaila Salam to 10 years imprisonment with hard labour for defiling a 12-year old girl.

The Imam who presides over the Mameng Community Mosque, a village at Kwahyia in the Suhum Municipality was allegedly had sexual intercourse with the victim in the mosque after teaching her.

The Imam at the court admitted to the offence and pleaded for leniency but the court denied his plea and convicted him.

According to the prosecution, as narrated to the court, the complainant, Kwame Abu, father of the victim told the Police that the Imam who is a Nigerian, an Islamic preacher and a teacher at Masjid Ali Dawood Abu Zahriya, somewhere in 2020, started teaching his daughter who was attending Arabic studies at the said mosque.

The mother of the victim also saw some changes in the victim and observed that she had been sleeping often.

The complainant said he asked the victim, which she revealed to him that, the accused person had been having sexual intercourse with her in the said mosque after their studies.

On March 3, 2021, the victim led the complainant and the mother to the accused resident at Mameng to confront the Imam, which he admitted and pleaded for leniency.

However, some leaders of the mosque and family members decided to resolve the case between both parties, but it didn’t end successfully.

The matter was reported to the Domestic Violence and Victim Support Unit (DOVVSU) Police Command in Suhum, which led to the arrest of the accused person.

Thereafter, a medical report was issued to the victim to go to the hospital which it was later confirmed the accused has defiled her.

It was established that the accused did not only defile the victim sexually but was using her including other minors for labour activities in building the mosque.

The accused was charged and put before court leading to his 10-year prison sentence.