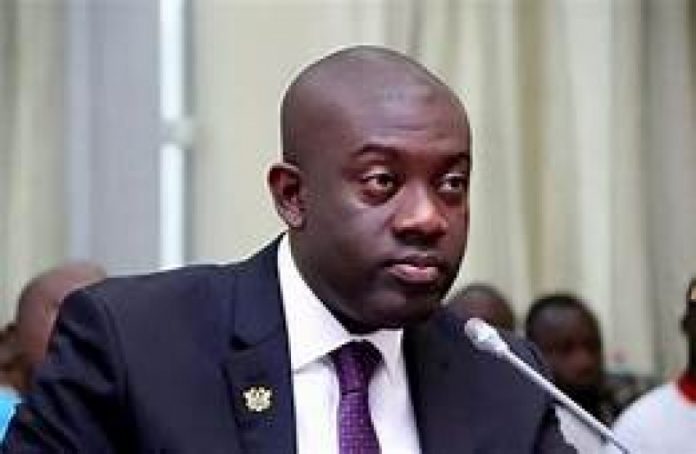 Minister of Information Designate, Kojo Oppong Nkrumah said the postponement is to allow for more consultations on the CTN policy which has been largely opposed by the Freight Forwarders Association.

“The decision to postpone the commencement of the CTN is to allow for more consultation and sensitization of all stakeholders. It is also to address all the concerns that have been made by the trading communities before the new date of implementation.”

The postponement, he said, was arrived at after consultations with the implementing agency, the Ghana Revenue Authority and other stakeholders.

The freight forwarders embarked on a strike from August 27, 2018 to protest against the implementation of the Cargo Tracking Notes (CTN) system at the ports.

The action was necessitated by what the businesses described as government’s failure to heed concerns on the policy which impedes trade facilitation.

The President of the Ghana Institute of Freight Forwarders, Kwabena Ofosu Appiah, had told Citi Business News their action is to get a possible suspension of the CTN policy.

“We have asked certain questions, God being so good that Monday evening that is a week ago, we met the Deputy Minister of Finance and those questions were repeated there. Answers to them were not forthcoming. He asked that we give him a bit of time, but we told him that we have announced the timelines within which this action is going to manifest,” he noted.

He further explained that they are open to further consultations by the government to get their concerns addressed and possibly reduce the days for the strike.

The CTN requires importers to provide real time information on all consignments to Ghana to a global monitoring platform.

The cost which ranges between 100 and 200 dollars, is being borne by the GRA.