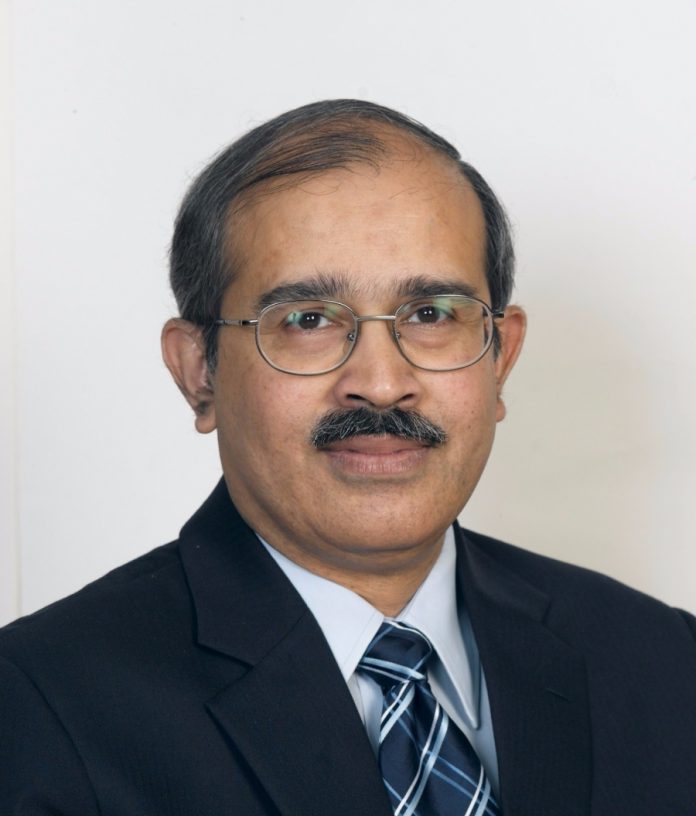 This is as a result of what officials of the bank described as the efficient use of the facility by the government of Ghana for various developmental projects.

According to the Managing Director of the bank, Mr David Rasquinda, although the bank has so far extended an assistance of $9.6 billion to countries in Africa, officials are seeking to increase Ghana’s LoC having realised that there is a lot of scope in Ghana for utilising the EXIM credit lines.

Mr Rasquinha told the Daily Graphic in an interview on the sidelines of a cocktail reception held in honour of visiting journalists from Africa to India that the bank had provided a facility of almost $500 million for the rehabilitation and extension of the 84-kilometre railway line to link the Tema port to a port to be constructed in Akosombo in the Eastern Region.

He said the India Eximbank was impressed about how Ghana had utilised credit facilities received from India so far.

“I will say that Ghana is one of the leading countries in Africa where efficiency in the management of credit facilities remains a priority,” Mr Rasquinda stated.

He pointed out that while they had no objection to the way the Komenda Sugar Factory was being managed by Ghana owing to challenges with raw materials, the bank had provided another LoC for the production of sugarcanes so that the commercial viability of the project would be achieved.

India has supported Ghana’s development for many years, providing funding for projects in the areas of rural electrification, agro-processing, rural water supply project, information and communications technology (ICT) among others.

Mr Rasquinda commended Ghana for initiating moves for its own Eximbank, saying it would boost the country’s export competitiveness and also ensure trade balance in favour of the country as it would push private sector and state-owned companies.

“India is very happy about the move and we have written to the government to assist Ghana on India’s lending programmes, as well as the provision of training and capacity assistance which will enable Ghana to build the needed expertise to run the facility,” he stressed.