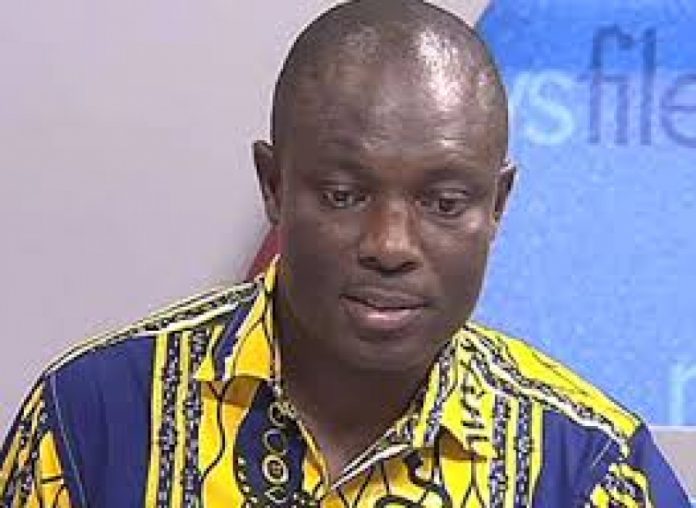 Deputy Finance Minister, Kwaku Kwarteng in an interview on Joy FM’s Super Morning Show on Thursday, said thie public confidence, coupled with some strategies government has put in place, are giving the cedi a boost.

“Generally, we are seeing a stabilization in the exchange rate and I can only say that it is coming largely from the confidence that people have and the strategies that we have played out in our budget statement,” he explained

By the first week of April, the cedi exchanged at GHc4.16 to the dollar in commercial banks. This has been seen as the local currency’s best performance against the U.S dollar on the last trading day in December 2016.

The performance has put the cedi’s appreciation against the dollar since the beginning of this year at around 0.41 percent.

This is the first time the that Ghana has witnessed such sustained appreciation against the dollar in the first four months of a year.

Analysts are attributing the record performance to the $2.2 billion inflows from the four separate bonds issued last Friday, with offshore investors bringing in more than 90 percent of the funds.

He, however, added that “a lot more has to be done and government has indicated that it will be procuring 70 percent of what it does from local entities and the idea is to ensure that we do not put too much pressure on our cedi.

“…what it will take to stabilize our currency in a durable way will be to ensure that we work, export and get foreign exchange that is ours, we will export services that are ours then we know that we are dealing with this issue. So that going forward our currency will be strong.”

The sustainability of the stability, he believes, also depends on how government conducts itself and the signals it sends going forward.

But former Deputy Finance Minister Caisel Ato Forson, disagrees that the stability of the cedi is as a result of investor confidence.

“That is not the case, “ he said, adding that “we all know that it is coming on the back of the fact that government decided to borrow $2.25 billion from the book building approach.”

He said, giving away a 15-year bond at 19.75 interest is too expensive because the previous government got that same interest for a seven-year bond.

“Ideally the longer dated one should have come down,” he said.

He believes government did this with the sole objective of injecting some dollar into the economy.

“Let us remember that these very investors may sell at the secondary market and eventually repatriate and go away.

“So although the balance of payment will increase at any point in time, if they decide to sell at the secondary market and leave, a huge decline of your reserve will come in.”

Mr Ato Forson also said government Ghana cannot claim it sold the bond on the domestic market because 95.6 percent of the people who participated in the auction were foreigners.

Eventually, these foreigners will repatriate their profits and this will result in the depreciation of the cedi.

“So the stability that we are seeing is not because investors have confidence in the economy but the huge appetite of the government to borrow.

“So in one breath you’ll see that the cedi is stabilizing, but in another, you will notice that you are sending a wrong signal to the market,” he added.