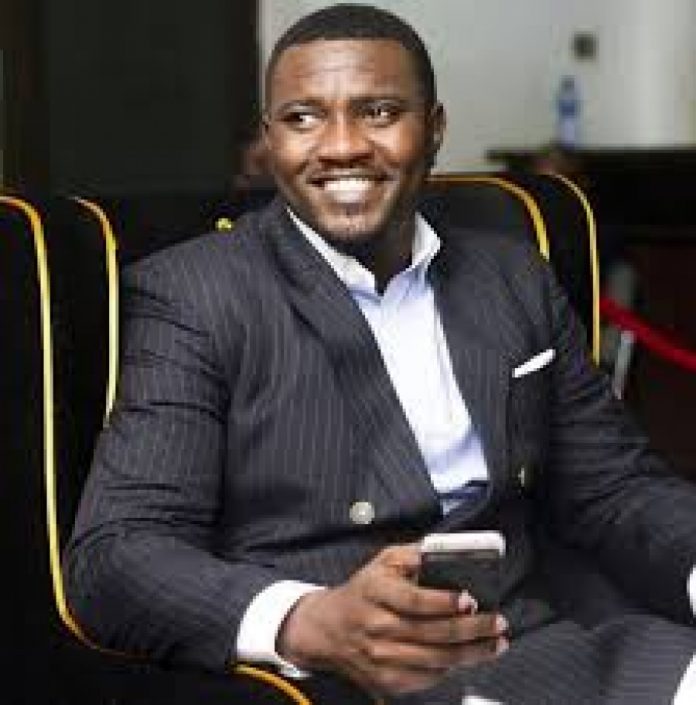 We are not sure what John’s motive was but the “Baby Thief” Actor posted a picture of a gentleman hawking on the street with bread and he captioned it:

John Dumelo who is a known supporter of the opposition National Democratic Congress (NDC) has gone under attack for mocking a graduate perhaps just to score political points and make the ruling New Patriotic Party(NPP) unpopular.

Among those who have taken John on, is Hiplife Artist A-Plus who thinks John’s post was absolutely unnecessary and asked John to remove the post and apologise to the gentleman.

Several others have expressed an anger and accused John of posting the photo with some negative intentions.

Peacefmonline.com investigation has revealed that the gentleman John posted, is indeed a graduate of the Kwame Nkrumah University of Science and Technology and the CEO of a bakery based in Kumasi and he takes interest in hawking on the street to have firsthand information and feedback from his patrons.

Peacefmonline.com is reliably informed that the gentle man is not happy about John’s post.