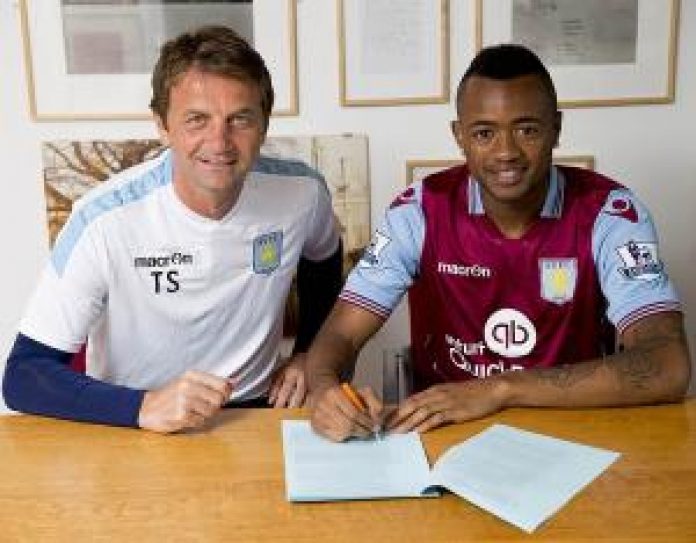 Ayew, who is the brother of West Ham forward Andre Ayew, scored 10 goals –  in 58 games for Villa before joining Swansea City in January.

The Ghana international is in good company alongside some of the club’s highest signings such as Darrent Bent, Stewart Downing,, James Milner and Manchester City winger Ashley Young.

Here is Aston Villa’s most expensive XI of all time