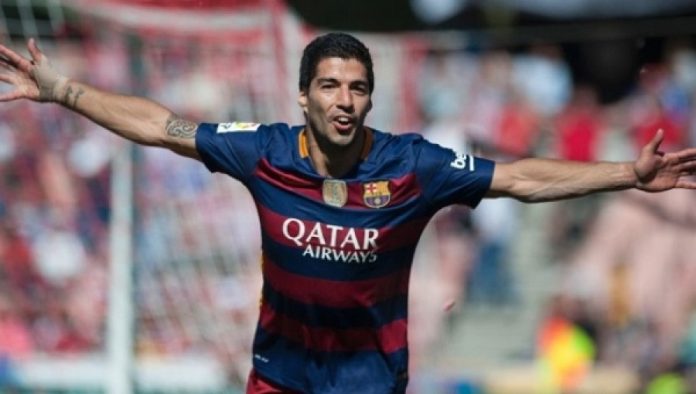 The former Liverpool striker was hurt during the second leg of the Spanish Super Cup against Real Madrid, which La Liga champions won 2-0 at the Bernabeu to clinch a 5-1 aggregate victory.

Suarez will definitely miss Barca’s league opener against Real Betis and further fixtures against Alaves and Espanyol, with the trip to Getafe on September 17 representing a potential opportunity to return to action.

With the 30-year-old on the sidelines, Barca’s former ‘MSN’ frontline contains only Lionel Messi after Neymar recently made a world-record move to Paris Saint-Germain.

A statement published on Barca’s website on Thursday afternoon said medical tests on Suarez had revealed damage to the back of his right knee.

Reinforcements may be on their way, though, with Barca general manager Pep Segura on Wednesday claiming the signings of Philippe Coutinho and Ousmane Dembele, from Liverpool and Borussia Dortmund respectively, are “close”.