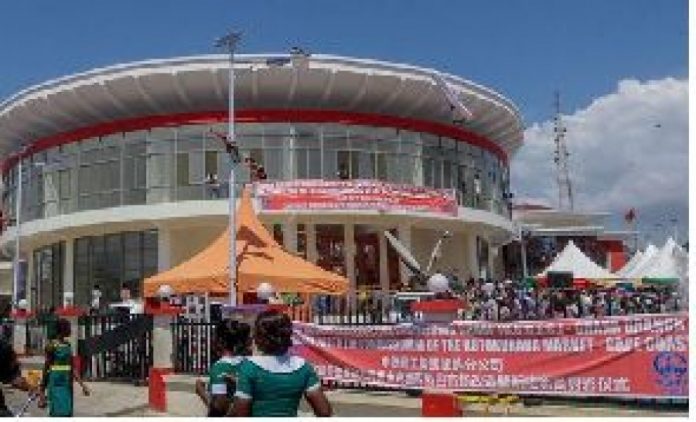 According to him, his outfit had been monitoring the situation to ensure a peaceful atmosphere.
The commander gave the information during a regional Security Council meeting at the Central Regional Co-ordinating Council in Cape Coast on Tuesday.

DCOP David Ampah Bennin disclosed that the inadequacy of the street lights in areas such as Kasoa and Cape Coast metropolis poses security threat, making the criminals hide under the cover of darkness to attack their victims.

“Some intercessions such as Nkanfoa junction and Electricity Company of Ghana (ECG) road are bushy, thereby creating a safe haven for the criminals for their operations,” he asserted.

The Central Regional Minister, Kwamena Duncan, advised the metropolitan, municipal and district chief executives (MMDCEs) in the region not to wait for their common funds before they undertake developmental projects but look for other alternative sources of income to boost their financial status.

Mr Duncan noted that several opportunities exist at the various assemblies that need to be explored by the chief executives to generate revenue for their respective assemblies.

He admonished the MMDCEs to take sanitation matters seriously in their various areas to reduce some of the communicable diseases in the region.

The minister charged the local authority heads in the region to lead the crusade toward ensuring good sanitation in their areas.