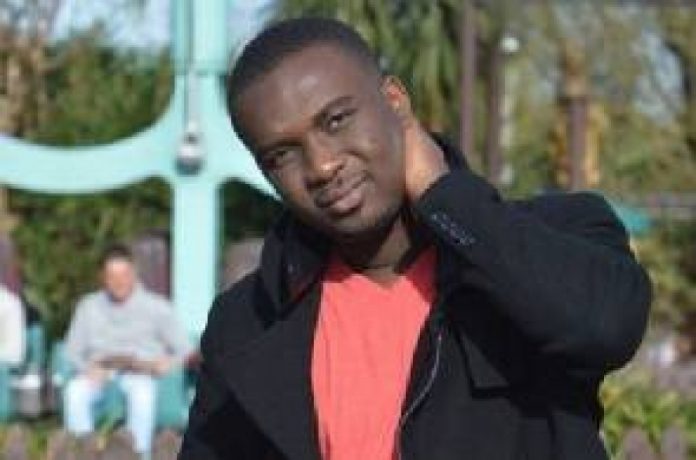 Speaking on 3FM 92.7 in an interview with Miriam Osei-Agyemang on Urban Blend last week, Joe Mettle affirmed that the gospel fraternity is united enough to push for their own award scheme. He is of the view that arts related to Christianity should also be promoted on a secular platform. “It needs to be promoted in order to bless someone. If the thing is not on air how will the person hear it and be blessed?” he wondered.

On the upcoming VGMA, in which he has been nominated in three categories, Joe Mettle said it is a good initiative because it helps in promoting Ghanaian music both in and outside the country. There are some flaws, he observed, however, that needs to be looked at in the course of time. He expressed worry that although Ghanaians enjoy music from other indigenous African countries on airwaves, same cannot be said about Ghanaian music in other African countries.

According to him, local Ghanaian songs are hardly played in other African countries aside Ghana because there are strict laws governing how much foreign music receives airplay. “When you go to South Africa, you get South African songs being played. You’d hardly hear Ghanaian songs being played on South Africa stations. “Ghanaian Gospel Artistes will have to go there to promote their songs,” he said. He further went on to say that a lot of things are needed to push the gospel industry.

He said the industry will need supporting materials such as production materials, venues for recording and more promotion of Ghanaian gospel songs on the airwaves instead of the constant play of other African or foreign gospel songs.