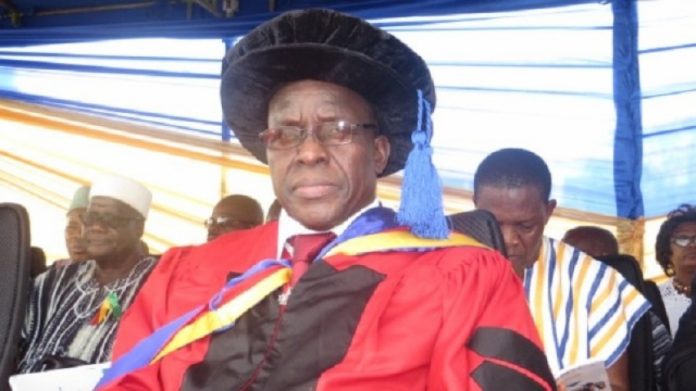 The group, ‘B.A. Delegates for 2020’ in a statement signed by Mr Emmanuel Sombubu, a member of the Wenchi Constituency in the Brong Ahafo Region and copied to the media said the Nadowli/Kaleo Member of Parliament was a political colossus who was only behind two others on the whole of the African continent in terms of Parliamentary experience.

“Mr Bagbin is the third longest serving Member of Parliament in Africa, only behind two peers of his in Uganda.”

It listed the two Ugandan ‘old boys’ as Dr. Crispus Kiyonga, MP for Kasese and Sam Kutesa, who defeated Ugandan strongman, Yoweri Museveni in the early 80s to secure the Nyabushozi seat.

“Dr. Kiyonga went to Parliament to represent Kasese in 1980, so did Sam Kutesa who first stepped in Uganda’s Parliament in 1980. In Uganda, these richly experienced politicians are revered and openly cited as Presidential materials.

“The only thing keeping them away from the Presidency is Yoweri Museveni who has done everything to become Africa’s Methuselah,” the statement said.

It added that,” behind these two revered Ugandan political behemoths is our own Alban Bagbin. Since Uganda is not like democratic Ghana, we believe that we owe it to ourselves as a people to elevate our longest serving MP to the number one job,” the statement said.

According to the ‘BA Delegates for 2020,’ Mr Bagbin’s experience was what the country needed at this time.

“We call on fellow delegates to join us in voting for Mr Bagbin to lead us into 2020 so that he can pick up the pieces from where President Mahama left off. I don’t believe any of us is ready to go through what we went through under Mahama again” the statement said.