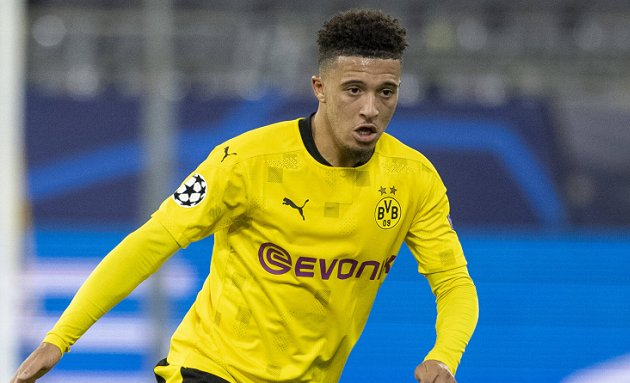 BILD says the displays of Sancho have ‘not gone unnoticed’ by Reds boss Jurgen Klopp.

Klopp may be in the market for a forward if he loses Salah at the end of the season with the Egyptian forward repeatedly refusing to rule out leaving Anfield for Spain’s big two in the near future.

Salah has 29 goals in 46 games across all competitions and is just one strike behind Premier League top scorer Harry Kane.

If Salah were to depart Merseyside, Klopp could turn to Sancho as a replacement.

The winger was wanted by Manchester United last summer but the Red Devils refused to pay Dortmund’s asking price of over £100million.

The England international has made a name for himself in Germany since leaving Manchester City’s academy in 2017.

The 21-year-old has managed 45 goals and 56 assists across the last three seasons.