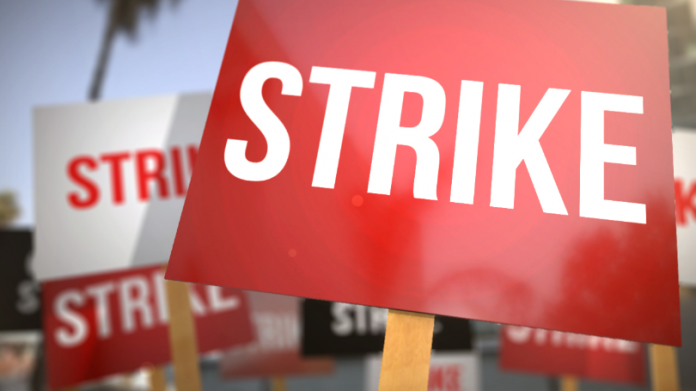 Over 360 nurses and midwives at Manhyia District Hospital are on strike, effective Friday 2 December, to press for the dismissal of the Ashanti regional director of the National Service Scheme (NSS), Alex Opoku-Mensah, for allegedly abusing a nurse.

Opoku-Mensah, popularly called Omens, was recorded wading into a misunderstanding between a female nurse on duty and a doctor identified as his daughter at the medical facility.

He is currently on suspension pending investigations into the case.

After an emergency meeting on Thursday, the Ghana Registered Nurses and Midwives Association (GRNMA) directed its members at Manhyia District Hospital to stay away from the wards until the NSS boss loses his job.

“Until Alex Opoku-Mensah is sacked, no nurse is coming to work,” the Ashanti regional president of the nurses’ association, Jones Afriyie Anto, told Asaase News.

“If by Tuesday [6 December] he is not sacked, the whole Ashanti Region nurses will also be on strike.”