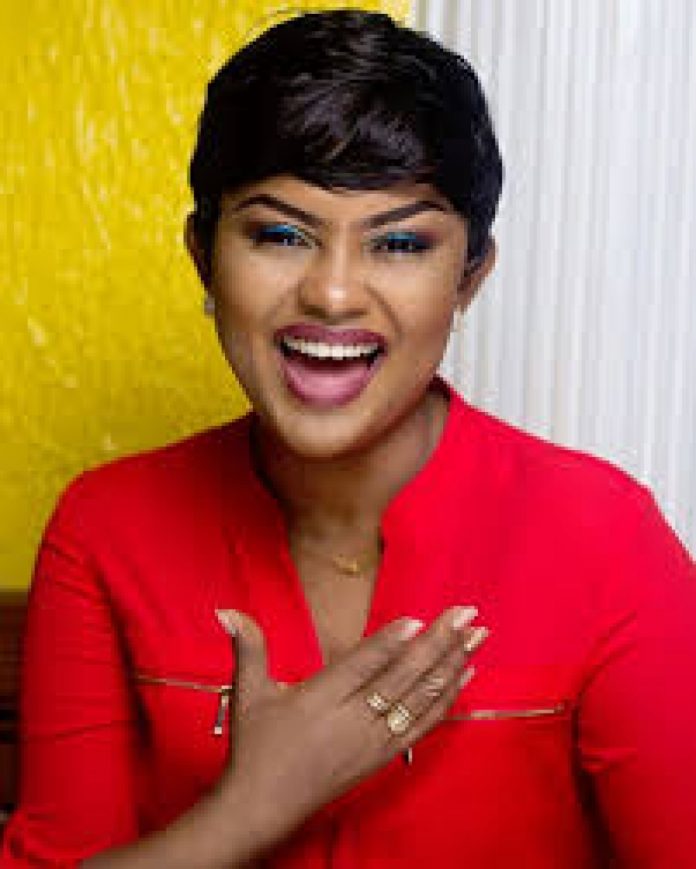 She disclosed that in tune with present times where premium is placed on certificates, she would squeeze time of her present busy schedule to educate herself and also boast of that degree which she never had.

“I am thinking of going to GIMPA even if it is for evening sessions to also get that degree”, she revealed.

The actress last month confessed she dropped out of School in JSS 2 in view of the challenges at the time though she speaks and write eloquent English.

McBrown revealed she never got the opportunity to sit for the Basic Education Certificate Examination (BECE) while a student at Kwadaso L.A. J.S.S, said she has no certificate to that effect.

According to her, the large family size at the time coupled with the economic situation did not favour her to complete school and had do bow out quite early in pursuit of other interests especially professional football where she was good at.

“I dropped out of JSS because my parents were unable to finance my education. I don’t have a certificate even though I wish I had” she disclosed to the shock of students at the Kwame Nkrumah University of Science and Technology (KNUST) during this year’s edition of ‘Tek Talk’.

Though she observed that it has remained one of the major challenges in her life, it is not suggest the end of life as she appears to be doing well in other areas hinting of plans to further her education in the future.

“Me I don’t have the degree or the educational certificates but I will do them some day. I want to use this opportunity to urge you not to allow challenges like this to weigh you down. Be yourself and do not strife to be like Nana Ama McBrown because you will remain in my shadow if you want to be like me”, she advised.