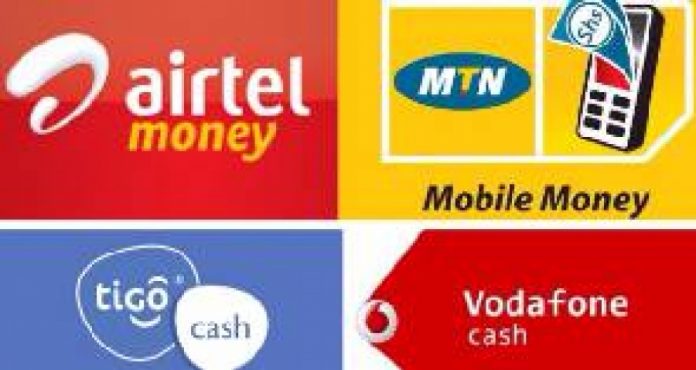 He was speaking to Adom News at a media workshop organised by MTN Ghana and E-Crime Bureau to sensitise news editors on ways fraudsters manage to steal money from people’s mobile wallets.

It is very common for MTN customers to get calls from people claiming to be staff of MTN and demanding some payment via mobile money as a way of claiming some supposed award won in a promo.

Many such unsuspecting customers have been so defrauded in recent times. Eli Hini said MTN, in collaboration with the police, have recently arrested a number of such fraudsters who are being prepared for prosecution soon.

He, however, cautioned that it is never MTN’s practice to call customers and ask them to mention or dial their Mobile Money PIN so “if anyone ever calls you and says you have won a promo so dial your PIN or pay money that person is a fraudster.”

He adds, “often when a customer wins in a promo we will only call you with our 0244300000 number and show you how to get your prize. We will never ask for your PIN or for you to pay money,” he said.

Hini is confident that if customers got this understanding, 90 per cent of the mobile money fraud problem would have been solved.

Touching on the MTN Mobile Money service itself, Eli Hini said currently it has nine million active customers out of which some six million are billed to receive their 2017 first quarter interests this month.

He said beyond the interest on the balance in mobile wallets, MTN Mobile Money also runs a Yellow Save product with Fidelity Bank, which offers customers up to 12 percent interest on their balance.

“Customers can also buy government treasury bills with the TBills4U product on MTN Mobile Money through Ecobank,” he said.

Hini said all the services on the platform, including remittance, payments, airtime top-up and others are growing exponentially, particularly after the ISO certification which assures users of safety.

Principal Consultant at E-Crime Bureau, Albert Antwi-Boasiako, said phone users also need to be cautious of which sites they visit on their phones because some sites have viruses and Trojans that are able to extract vital information such as PIN numbers, passwords, and others.

He said pornography sites, in particular, pose the threat of Trojans that cyber fraudsters use to extract such information to steal from customers.

He also touched on the recent attack on some media house websites saying that he suspected the galamsey operators to be behind those attacks because of the huge anti-galamsey campaign by the media.

He noted that the attackers succeed because the targeted websites were hosted on servers that also hosts several other websites, and that exposed them to risks.

Albert Antwi-Boasiako is, therefore, urging media house to stop hosting their websites on wholesale servers and also take steps to protect their websites because E-Crime analysis show they are still being targeted.