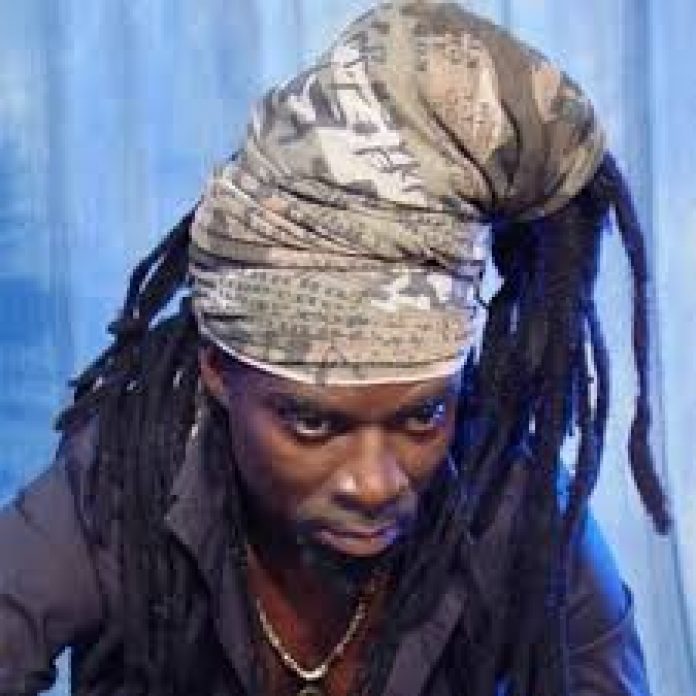 The ‘Adiepena’ hit maker in an interview with Fiifi Pratt on Rainbow Radio 87.5fm said, music should not be the number of songs on an album but the quality employed in doing them.

‘’When you pick an album from my generation, is not just the music; the art work that covers the music on the album, the content and recognition adds to it. But now we live in a world where musicians are only interested in quantity and not the quality. Is not about the quality any more but the quantity and that is where my worry is…The Western world see music as a product and to them, music means gift of life. Music plays a more important role and a gift to the world like food, water and air.’’

Music to him, is more than the baby move your waist being done by some artistes.

‘’if the devil wants to use music negatively, that is when music becomes an object that you sing about nothing but baby move your waist, baby shake for me and that entire thing.

Music is more than that,’’ he added. Mr. Antwi when asked to name some of the musicians he feels are doing bad said, every musician is doing his or her best but there is more room for improvement.

According to him, the media dictates who gets played and who don’t get played and that is what informs those who go to the studio.

Some presenters he lamented have formed a league and only playing songs from particular musicians.

‘’Technology has made it easy to record so some musicians are being lazy…Some are doing cut and paste, they do not want to learn the rudiments of music…”