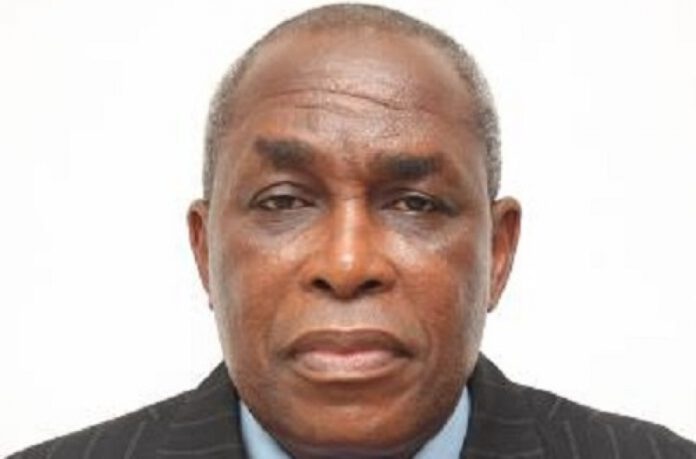 According to him, the figure will among other things enable employers meet their operational costs in case they are unable to pay higher.

“It is fair because minimum means minimum but if the employer thinks they can do a top up on the salaries of their workers then they should do so , otherwise you have a minimum threshold that you cannot go beyond it so it’s just a minimum,” Mr. Gammey said.

Government in September 2016 announced a 10 percent increase in the national daily minimum wage.

The figure has since increased from 8 cedis to 8 cedis 80 pesewas.

However commenting on the matter Austin Gammey said the amount is realistic.

Meanwhile the Trades Union Congress (TUC) wants the inspectorate division of the employment ministry to be strict in enforcing compliance with the new national daily minimum wage.

The General Secretary of the TUC, Dr. Yaw Baah in an interview explained the impact will be more relevant if compliance is high.

“The most important thing is the compliance; even if it’s not as high as we want it to be, that we get every employer to pay the minimum wage and pay it on time, it makes a huge difference,” he said.

“How are we going to get the inspectorate division to ensure that the compliance rate rises significantly,” Dr Baah further queried.

In 2015, government increased the national daily minimum wage from GH¢7 to GH¢8.

At the time, it also announced a 10 percent increase in basic salary on the Single Spine Pay Policy of all public sector workers.