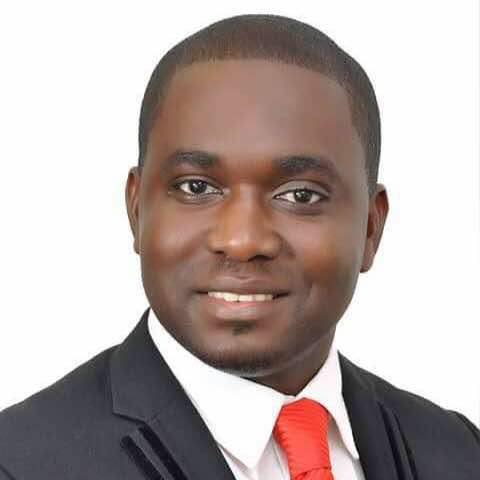 Former Deputy Ambassador to China and a former Director of Finance and Administration at the New Patriotic Party (NPP) Headquarters, Dr. Charles Dwamena, has announced his intention to contest for the National Treasurer when the party opens nominations.

Affectionately called Dr. China, the former Ambassador noted that to break the eight, things should not necessarily be business as usual in the party.

Explaining why he has decided to contest for the position, Dr. China pointed out that it is only the NPP government that can transform Ghana and make it great and prosperous.

“For that to happen, the party must be able to stay in power for at least four terms and that requires a stronger party.

“Building a stronger party to a very large extent depends on how we are able to efficiently manage the party’s treasury hence my decision to contest the National Treasurer position so as to bring about the needed change,” part of a release he issued said.

Read the full text of the statement below:

I am Dr Charles Dwamena, a former Deputy Ambassador of Ghana to China and a former Director of Finance and Administration at the Party Headquarters.

I believe that if we want to break the 8, things should not be business as usual in the Party and so I have decided to contest the position of National Treasurer when the Party opens nominations.

And I wish to share with you a few thoughts on why I intend contesting for the National Treasurer position when the Party opens nominations.

In doing so, I will be looking at two key issues:

Effective Resource Mobilization:-I believe that for the Party to be able to effectively mobilize resources,

III. There should be training for all constituency officers, particularly the treasurers and financial secretaries

III. PMP-Political Mentorship Program. This is a program aimed at assigning TESCON students and the youth to experienced politicians for a limited time frame to afford the students the opportunity of learning practical political and leadership skills as well as having the opportunity to build political networks. Beneficiaries shall be paid allowances so that they do not become a financial burden on their Mentors.

The above proposals, and many others are proposals I put out in 2018 when I was in the race for the same position but had to pull out of the race at the eleventh hour in the interest of the Party and Government.

I believe these proposals are still very relevant and needed in the Party.

For that to happen, we must first be able to secure the mandate of the people.

I am by this inviting you to join me as I reach out to the people in my quest to secure their mandate to serve them.

With God on our side, together we can achieve victory and build a highly resourceful Party for sustained political power.