National Executives of the New Patriotic Party (NPP) has engaged Chief Executive Officers (CEO) of state institutions in the renewed efforts to bridge the gap between government appointees and the party.

Dubbed ‘Time with the CEOs, the event offered the national executives the opportunity to interact with the CEOs and present expected future challenges and how to address them as the party gears for the 2024 elections. 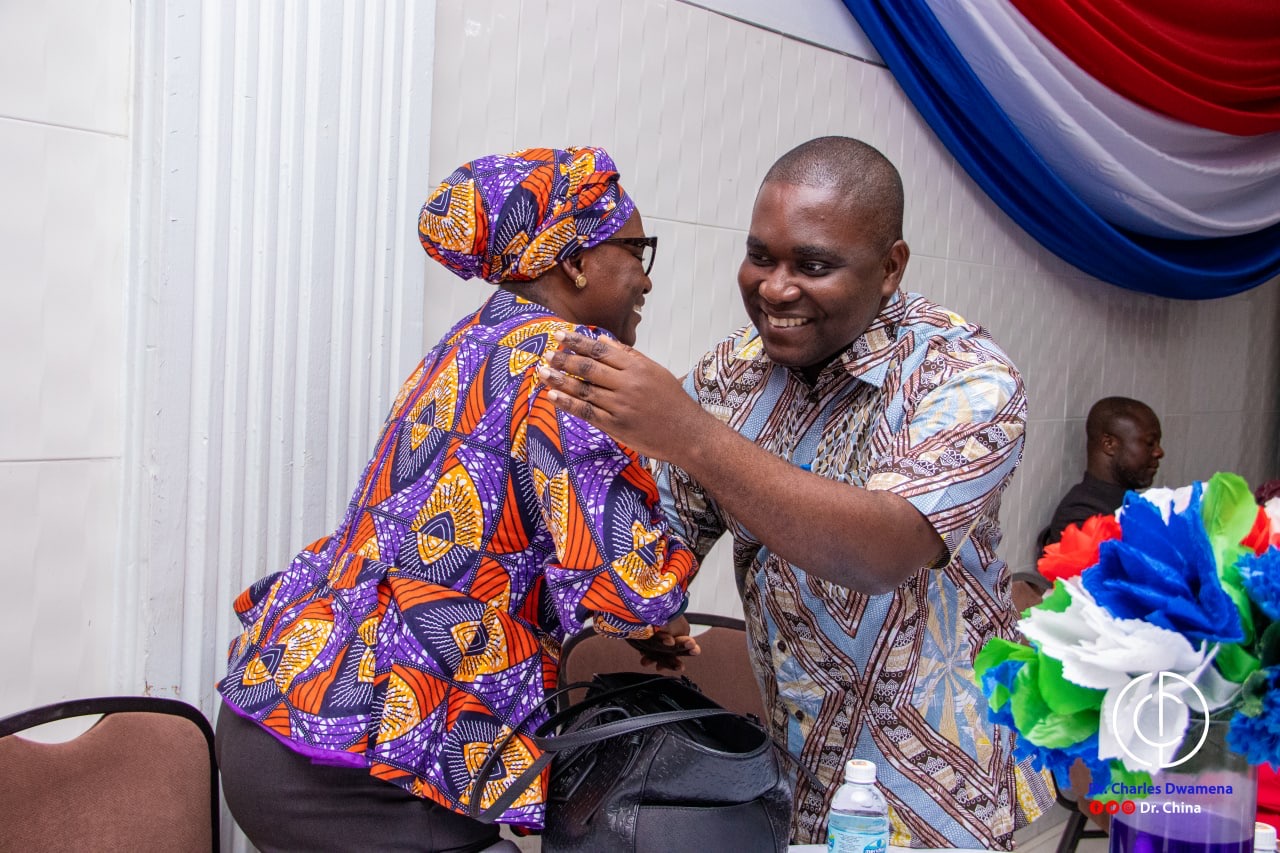 Addressing the CEOs in his welcome address in Accra, the National Treasurer, Charles Dwamena aka Dr. China asserted that empirical evidence form recent general elections indicate the NPP is the party in majority in Ghana.
Explaining his assertion, Dr. China noted that in 2008 the National Democratic Congress (NDC) won the election with less than 51% of the votes.
He stressed that in 2012, the NDC again won the elections but with less than 51% of the vote. 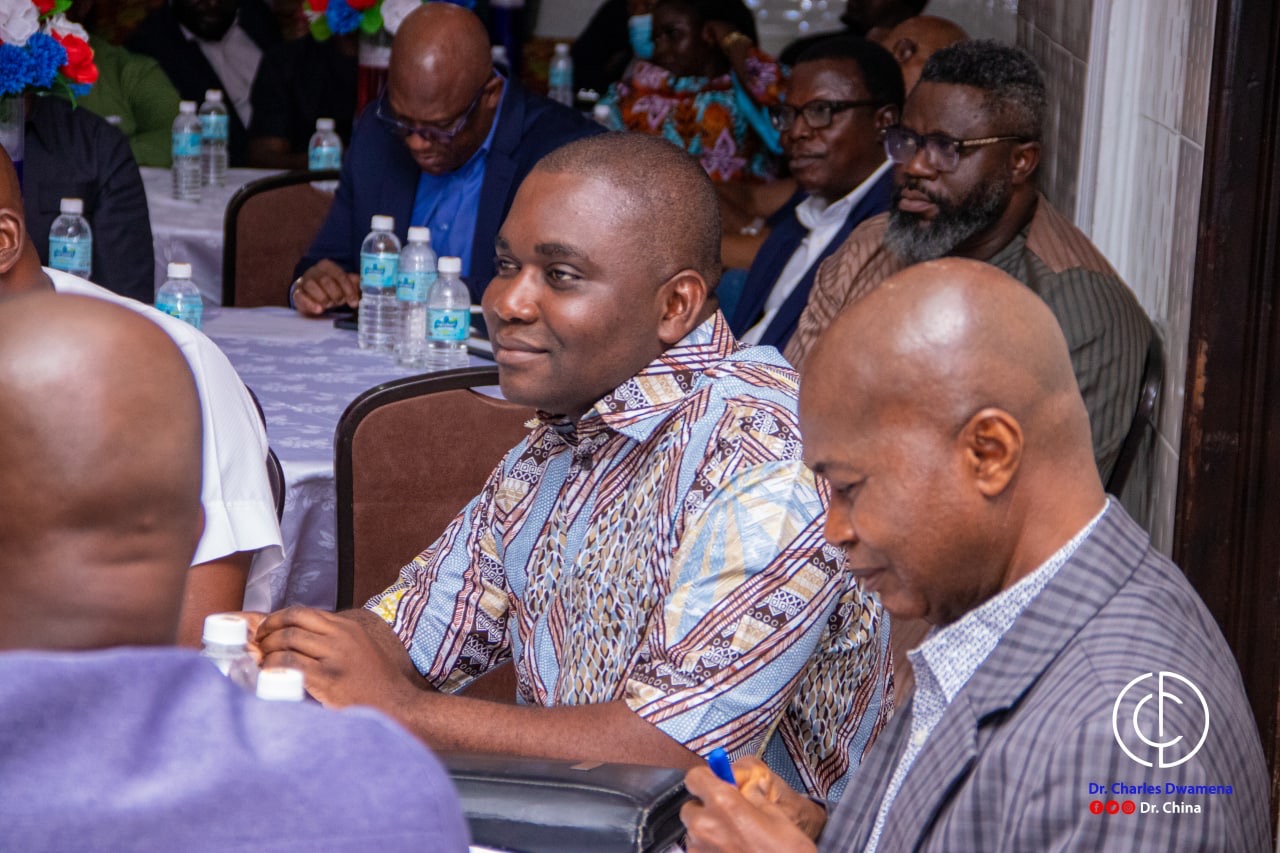 He said, “In 2016, the NPP won but with more than 51% and in 2022, the NPP won again with more than 51%.”
“This tells the story that the NPP as a party being in the majority.”
Dr. China argued if indeed that is the case, going into the 2024 elections, no matter the turbulence being experienced in the NPP currently, the party can still win the elections if it is put in the right shape. 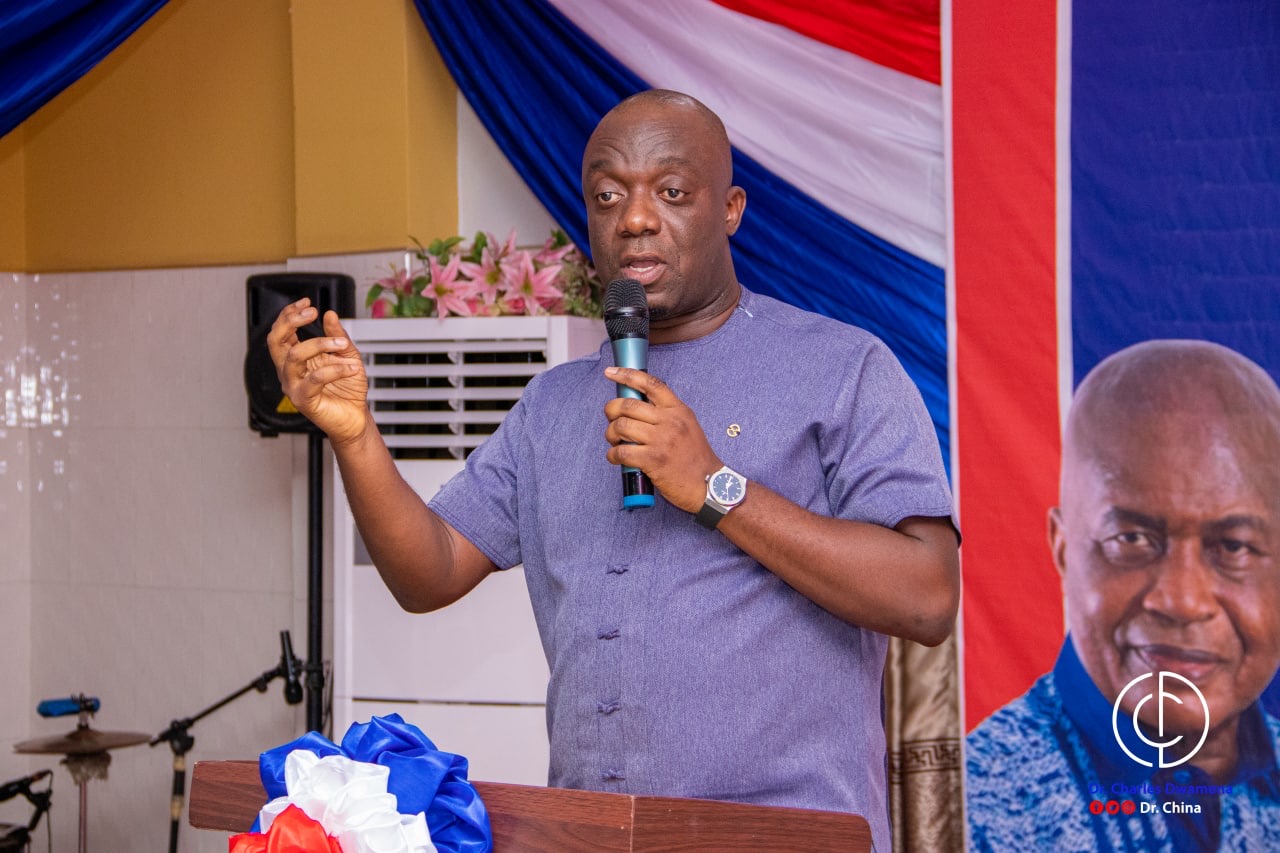 He said, “If we are able to reach out to our party members and make sure that we are united and present a common front, we will be able to go beyond 2024 and break the eight.”
“And that starts today with your ideas; and that starts today with the experiences that we will be sharing together so that the team of national executives will be supported in whatever we will embark upon.”
“Together we will be able to break the eight,” he added. 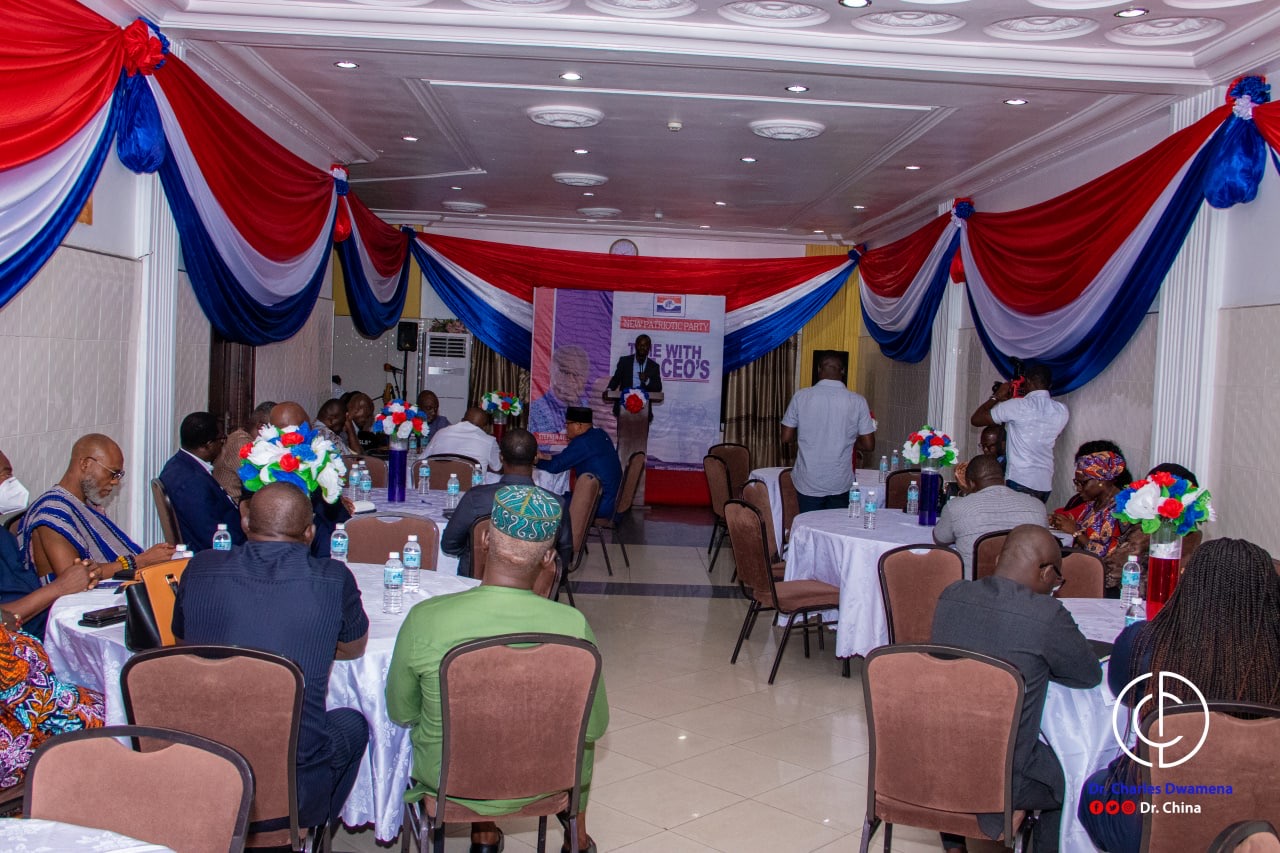