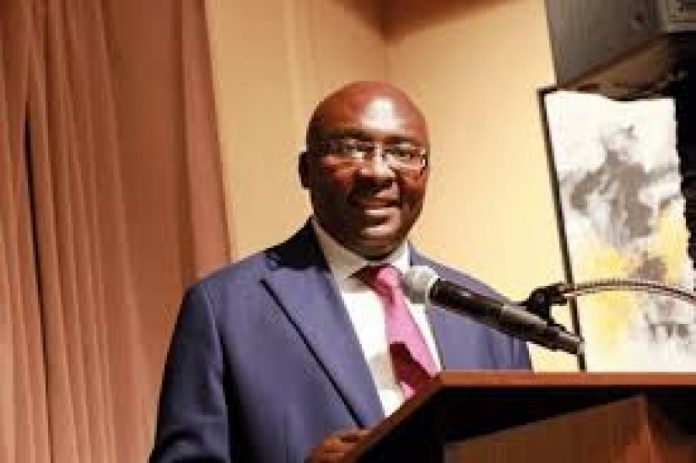 Vice President Dr Mahamudu Bawumia, who announced this at the 69th Annual New Year School and Conference in Accra on Monday, 15 January, assured that the bidding process would be transparent and called on all qualified companies to put in their bid when the time comes for a successful project.

This Year’s New Year School and Conference is on the theme: “Job Creation for Accelerated National Development: The Role of the Private Sector.”

Acknowledging the importance of the theme, the Vice President noted that the high unemployment rate, is the key and most pressing issue facing the country currently, maintaining that the government is putting in measures to deal with it.

According to him, unemployment is a national security issue, which he assured that the government will not look on for it to degenerate into something else.

“This is why the President has placed job creation as the number one priority of government. It goes without saying, however, that the government’s role is to put in place the enabling environment for the private sector to drive job creation,” Vice President Bawumia stated.

Dr Bawumia said the country needs to do things differently, in order to achieve the desired results.

“After 60 years of independence, it is clear that we have to do things differently because you cannot do the same things and expect different results. Countries such as China, South Korea, Malaysia, UAE, etc. have shown that transformation can be achieved in one generation and therefore it is possible for Ghana to do same,” he said.