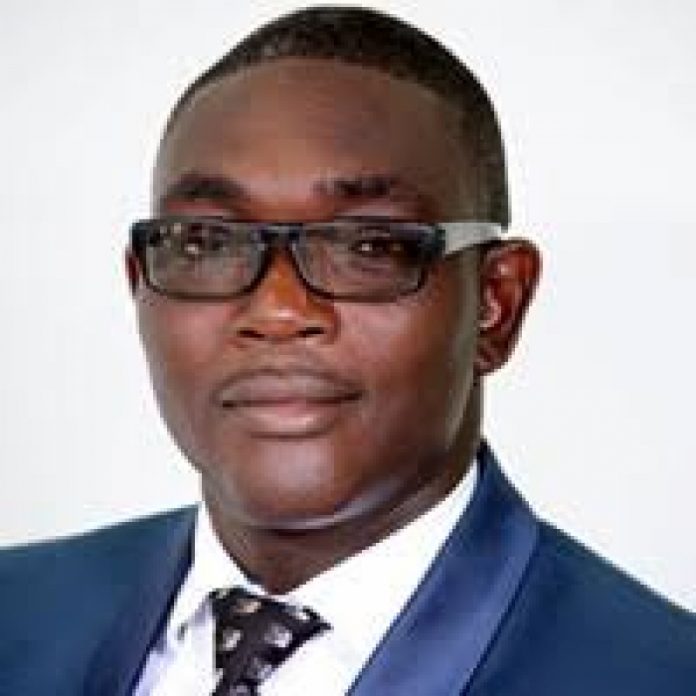 The agreement is expected to be presented to Parliament for ratification when the House resumes.

Citi Business News understands that certain key aspects will dominate the deliberation on the agreement.

The submission of the agreement to Parliament is in fulfilment of Article 268 (1) of the constitution which makes it mandatory for any agreement on the exploitation of Ghana’s mineral resources, to be approved by Parliament.

“Any transaction, contract or undertaking involving the grant of a right or concession by or on behalf of any person including the Government of Ghana, to any other person or body of persons howsoever described, for the exploitation of any mineral, water or other natural resource of Ghana made or entered into after the coming into force of this Constitution shall be subject to ratification by Parliament,” the constitution reads.

But checks by Citi Business News suggest it may take a little more time for the deal to be presented to Parliament as a local partner who will control 5% of the company’s stake, is yet to sign the agreement.

This is also a pre-requisite to the ratification by Parliament.

The Minister of Energy, Boakye Agyarko gave this indication at the signing ceremony for the deal on Thursday, January 18, 2018.

However, the Minority Spokesperson on Mines and Energy, Adam Mutawakilu tells Citi Business News key areas the committee will be keenly looking out for.

Mr. Mutawakilu added, “Already we have the laws on income tax payments and that will be of concern to us plus a very critical look at any instance of associated gas which our laws have made it clear as to who owns it.”

He however explains that effective compliance by all parties should not take more than a month to complete.

“If the terms of the agreement are very evident not arguably, within a matter of a month we should be able to get consensus and pass it. Where information is not forthcoming as we request, it may take more than one month to complete. But we are waiting, anytime cabinet will be ready and come with its work, we are ready to look at it.”

Meanwhile the CEO of the GNPC, Dr. K. K. Sarpong has told Citi Business News his outfit is looking forward to signing similar oil agreements with giants from China, Norway among others in the short term.

“I am looking at the China National Oil company, Aker in Norway among others; they are all lined up and very soon we will be announcing them,” he asserted.