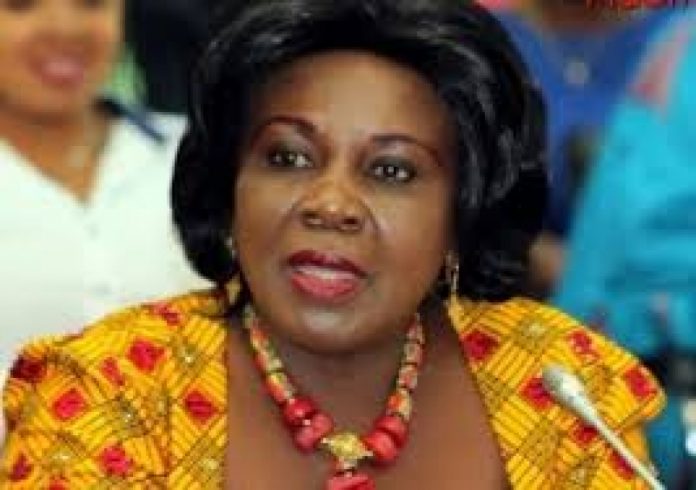 In an emergency meeting with the management of the airline yesterday in Accra, the Minister said government was very much concerned about the numerous complaints and grievances filed against the British carrier by some Ghanaians who regularly patronise their service.

In attendance were the Deputy Minister of Aviation, Kwabena Okyere Darko Mensah, Directors of the Ministry and management of the Ghana Civil Aviation Authority and Ghana Airport Company Limited.

Outlining some of the issues, she said the Ministry received grievances about the delay of an Accra bound flight from Heathrow Airport in London, United Kingdom due to the presence of bed bugs (parasite) on the plane, which forced passengers to wait for several hours at the airport.

This, she lamented, was unpardonable and demonstrated a lack of respect for Ghanaians, who for several years, had used the airline and as a result deserve the best of carriers just as others passengers from different countries.

Recently, the airline was compelled to issue an unqualified apology to the Chief Justice and some persons in government for some maltreatment that could best be described as ‘disrespectful’, Madam Dapaah noted, adding that such recurring incidences could disrupt relations between the country and the airline.

The government, the minister fumed, would not tolerate such conduct by the airline as it demonstrated lack of appreciation for Ghanaians as loyal customers of the British Airways and  warned  that drastic measures would be taken if the situation was to happen again in future.

Madam Dapaah further lamented about the high cost of airline tickets for Accra bound carriers as compared to other African countries and urged the management to review their fares to the level it was in other jurisdictions.

She said the current luggage allowance regime for Ghanaian passengers was not good enough and falls way below the allowance given to other British Airways routes within the sub-Sahara.

In view of recent surge in complaints by Ghanaian passengers against some airlines in the country and happenings in the aviation industry, the Minister said that the government, in partnership with regulators, had planned to meet all airline operators in February this year to deliberate on the concerns and seek a common ground in meeting the needs of the people.