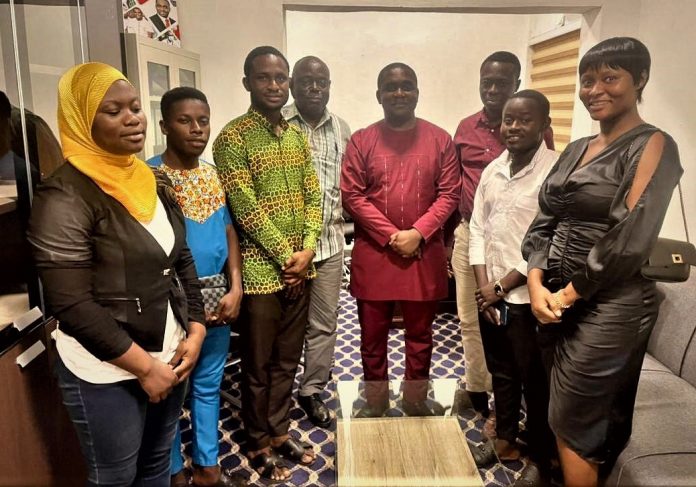 National Treasurer of the ruling New Patriotic Party (NPP), Dr. Charles Dwamena has urged leadership of the UCC Mampong Campus of TESCON to actively take part in both School and Constituency politics.

According to Dr. Dwamena, young student politicians should not only concentrate on school politics but also on the constituency level they could lead in future.

Dr. Charles Dwamena gave this advice when a 5-member executive paid a courtesy call on him in his office at the Party’s headquarters in Asylum Down.

The ‘young politicians’ were encouraged to stand by the faith of the party even in the hard times and be assured that things will turn over soon for the good. 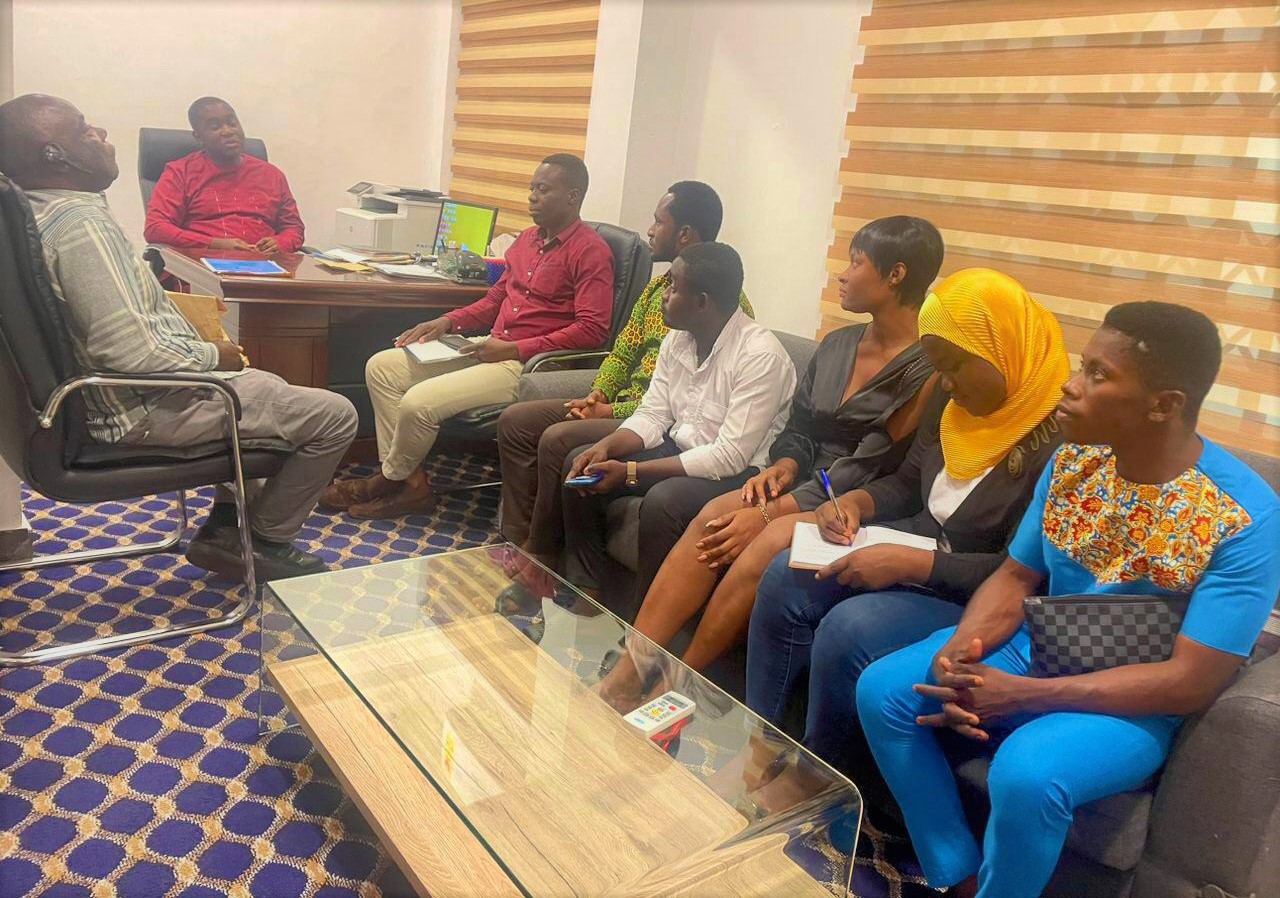 “The party will never forget your hard work and sweat when the time comes. So please be active in your work and let it be known for future references,” he advised.

The team, which was led by their President, Mr. Amoako Atta, congratulated Dr. Dwamena for his victory at the national elections and pledged their support for him.

“We are very happy to have and be close to somebody like you. You give us the youth, so much hope in politics and we will continue to follow your footsteps,” he stated

The meeting was joined by Mr. Oteng, the Accountant and Mr. Nathaniel Oduro, Internal Auditor.