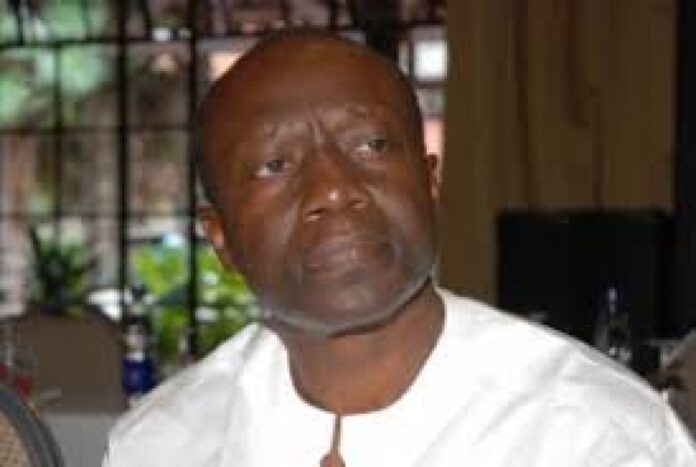 An economist and banking analyst with Databank, Collins Appiah, said this in an interview with Class Business.

Mr Ofori-Atta assumed office as the Finance Minister after he was sworn in on January 27, 2017 by President Nana Akufo-Addo.

Some economists have expressed the need for the Finance Minister to quickly stabilise Ghana’s macro-economy and introduce policy initiatives to grow the economy for the private sector to thrive and create jobs.

Mr Appiah urged the minister to collaborate with the central bank to map up policies and strategies that will increase revenue, restructuring debts, and improving infrastructure.

“We expect him to stop corruption and we are expecting him to coordinate very well with the central bank to solve most of the economic indicators but rather not to leave it to the central bank that they have the main policy target of solving inflation when they know very well that monetary policy that they are using to solve the inflation probably per my projection is not necessarily caused by them… So I think a good coordination between the Ministry of Finance and the monetary side for me is the best way to solve our current money challenge,” he stated.