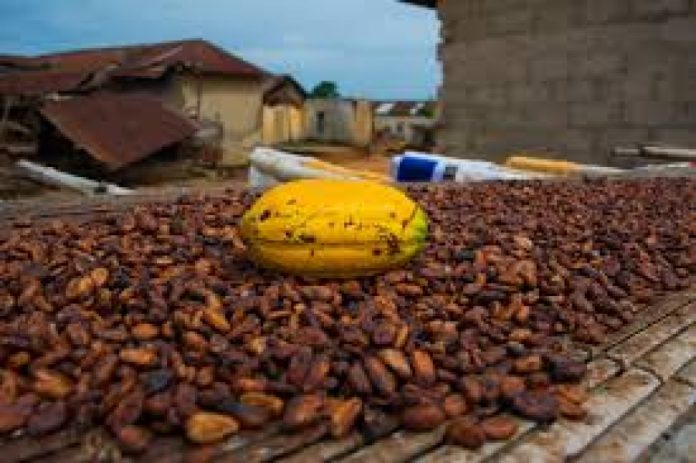 According to the International Food Policy Research Institute (IFPRI), the issue has affected the growth of the cocoa sector as politicians have over the years, used cocoa’s prospects to their gain.

The warning also comes at a time where government and the industry watchers are contemplating on the next move on pricing for farmers with the continuous drop in the global price of cocoa.

Despite the slump in international price of cocoa (from 3000 dollars to 1900 dollars), government maintained the producer price of cocoa beans for the 2017/2018 crop season at 7,600 cedis per metric tonne.

Senior Research Fellow under the Development Strategy and Governance Division at the IFPRI, Shashi Kolavalli advised government to educate farmers on the real price fluctuations on the international market to avert the perennial apprehension among them when prices begin to slide.

“The current path the government is taking is not sustainable; the important thing about managing the sector is to let the farmers understand that what they get is really dependent on the market”.

Shashi Kolavalli made the remarks at the launch of a book on Ghana’s cocoa industry titled, “The Cocoa Coast.”

Mr. Kolavalli also advised that COCOBOD partners with players in the private sector to make the administration of the cocoa sector more efficient.

He also advised that the country should increase its fertilizer use to boost production as well as find other means to irrigate the cocoa trees in the wake of changing rainfall patterns in the country.

“In order for Ghana to increase production in the cocoa sector, it must increase the use and supply of fertilizer to farmers for their cocoa farms. Also, I can say that in comparing Ghana’s rainfall pattern to that of Cote d’Ivoire, Ghana is behind as the weather pattern here has changed; so there must be alternative ways to address this issue.”