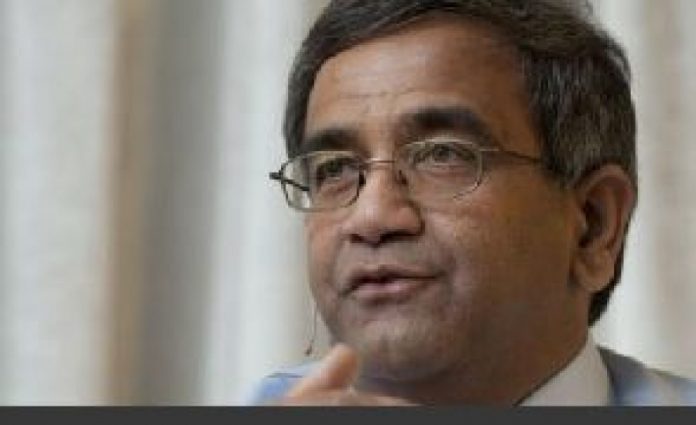 The news of the mine closures and sale of the big and profitable Moab Khotsong mine to Harmony Gold for $300m cash has been in the market since late last year and barely elicited a comment from analysts attending Tuesday’s results presentation. However, the decision to invest heavily over six years in Obuasi, which was shut in 2014 after years of losses, generated sustained questions and bafflement.

Johann Steyn, an analyst with Citi, asked why AngloGold would sell Moab, which is a low-cost, large, profitable mine.

“Now you’re going back into a mine that was historically your Achilles heel. It seems like a very high-risk move to sell something that’s extremely profitable and use more than the money you’ve generated in the sale to deploy into your highest-risk operation,” he said.

“It must say something about Moab – that the future of Moab must have been terrible for you to sell it and commit to something as risky as Obuasi,” said Steyn.

Venkatakrishnan said the $300m cash from Harmony would be ring-fenced to repay debt in SA and keep pressure off the balance sheet, to allow the company to invest in Obuasi. While Moab would remain profitable for three more years, it would soon need a large investment to open up fresh parts of the ore body, which were in difficult geological conditions.

At Obuasi, however, the entire ore body has been remodelled and planned, with a range of agreements with the government and communities underpinning the business case of investing $500m to restart the mine.

“I’m not unhappy people are sceptical about this.

“It’s not a bad thing because the potential when we deliver, the upside is going to be that much more marked and greater,” Venkatakrishnan said.

Asked in an interview by Business Day whether AngloGold would consider moving its primary listing out of Johannesburg – seeing as SA had become the smallest contributor to group production, representing just 13% of output – Venkatakrishnan said: “We have good liquidity in SA. Moving a primary listing needs a change in domicile. So, not at this stage, but we never say never. We’ll do whatever delivers value to shareholders but, at this stage, our focus is to get the best out of our assets.”