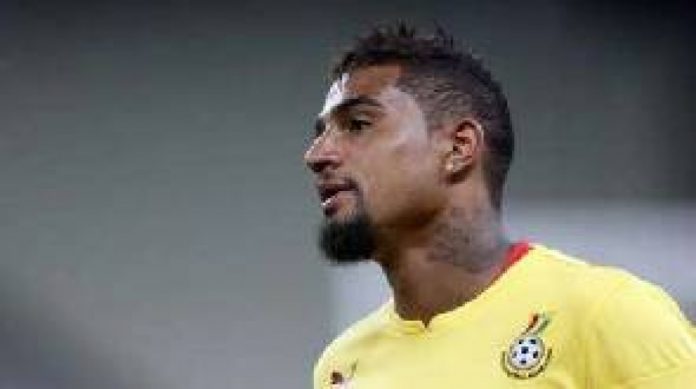 Boateng, who last featured for the Black Stars in the 2014 FIFA World Cup in Brazil following a fracas with some members of the management committee of the team.

However, the in-form Las Palmas forward has taken to twitter to express shock at the nation’s failure to land a medal at this year’s competition.