The royal family announced their tragic loss with a statement that read, “It is with deep sorrow that Her Majesty The Queen announces the death of her beloved husband, His Royal Highness The Prince Philip, Duke of Edinburgh.

His Royal Highness passed away peacefully this morning at Windsor Castle.

Further announcements will be made in due course. The Royal Family join with people around the world in mourning his loss.”

Prince Philip had been unwell as of late, and the 99-year-old had been undergoing medical care quite a bit this year.

He made international headlines just a couple of months ago when he was admitted to London’s King Edward VII Hospital, where underwent treatment for an infection.

Admitted into the hospital on February 17, he was later transferred to another hospital on March 1, where he received additional treatment for his infection. 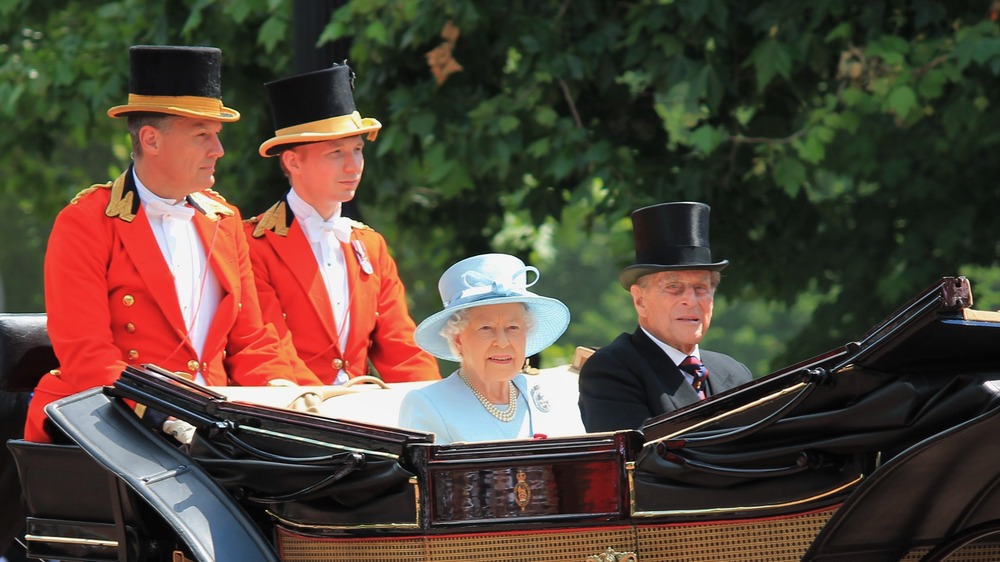 Doctors also did some testing on the Duke for a heart condition while he was there, and he eventually had heart surgery.

Prince Philip left the hospital in the middle of March and had been resting at Windsor Castle, where he and the queen had been spending a lot of time over the last year, reports The Washington Post.

In March, the palace provided a statement that said the Duke did not have COVID-19, and both he and the queen had been vaccinated against the coronavirus a few months earlier in January (via BBC).

Prince Philip and Her Majesty The Queen had four children, as well as many grandchildren and great-grandchildren.

He will not only be missed by his friends and family, but the world will mourn with them as they remember Prince Philip.