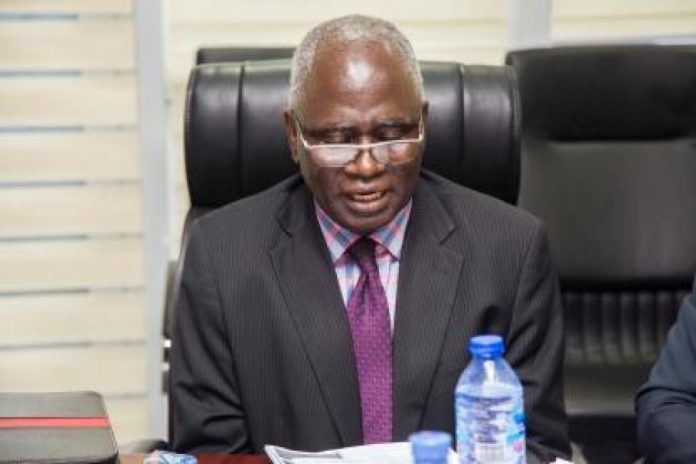 The acting Director General said they should make sure that there was value for money in the operations of the assemblies – to cut out wasteful spending.

It was imperative for them to see to it that internal control mechanisms meant to promote transparency and accountability were upheld.

He was addressing a one-day orientation workshop held in Kumasi, the Ashanti regional capital for members of audit committees of the MMDAs in the Region.

The audit committee is made up of the presiding member, one person nominated by the Chief Executive and three nominees from the IAA and the Institute of Chartered Accountants, Ghana (ICAG).

The workshop was designed to help them to have better understanding of the operation of the assemblies to enable them to perform efficiently.

It was organized jointly by the Centre for Local Governance and Advocacy (CLGA) and the IAA.

Mr. Agyei urged the participants to bring their professional expertise to bear in the performance of the duties, to keep the MMDAs on their toes and stick with best financial management practices.

They should put measures in place to reduce risk, be firm and uncompromising when it came to prudent use of resources by the assemblies.