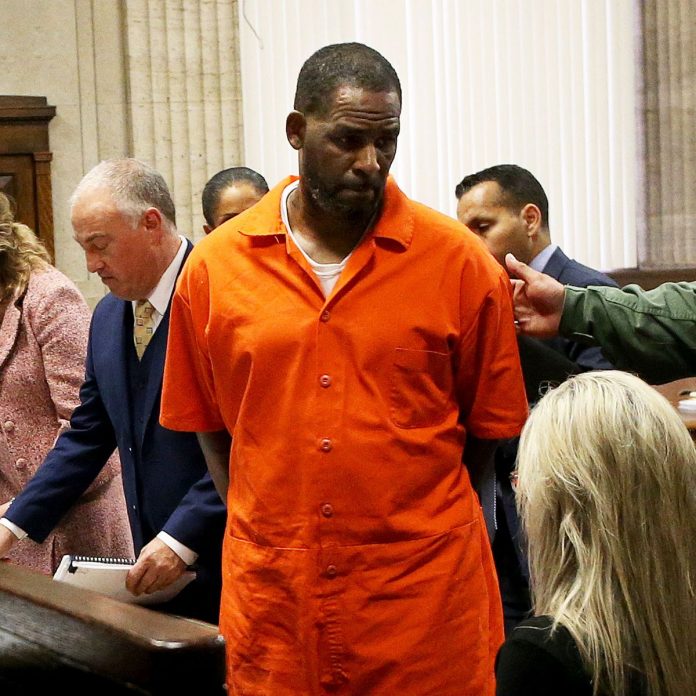 R. Kelly might feel like he’s trapped in a prison cell, but he’s in a better place than much of the country when it comes to being vaccinated … because we’ve learned he’s already received his second dose.

Sources with direct knowledge tell TMZ … the incarcerated singer’s as COVID-safe as can be, after recently receiving shot #2 from the Bureau of Prisons at MCC Chicago, where’s he’s currently housed while awaiting trial.

We’re told Kelly got his first dose in January and the second this month, so he’s now fully inoculated.

According to the BOP … 63 inmates at MCC Chicago have been fully vaccinated so far, along with 128 staff members.

As we reported … Kelly tried twice, and failed twice, to get released from lockup during the early days of the coronavirus pandemic due to the risk of contracting the disease.

He doesn’t have to worry nearly as much about that anymore with a roughly 95 percent efficacy rate with the vaccines … but his trial still looms. It’s currently scheduled for September.

We reached out to Kelly’s attorneys, who declined to comment.