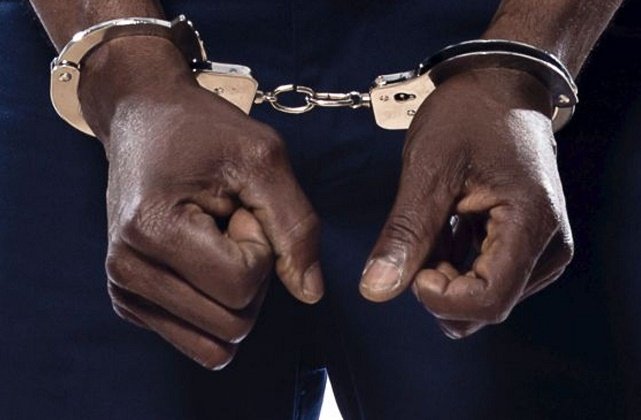 Jonathan Amponsah Mensah, Manager of Assin-Fosu based Rich(FM 98.7) has been arrested by the Police for allegedly forging invoices and misappropriating GH¢104,090.00 belonging to the station.

The suspect is said to have presented series of invoices during the first quarter of 2021, to Dr Richard Kofi Asiedu, Chief Executive Officer of the FM Station, as its annual Regulatory Link Spectrum and Authorisation fees issued by the National Communications Authority (NCA) Office in Takoradi.

However, suspicious of the sudden rise in the charges, Dr Asiedu later sought clarification from the NCA office in Takoradi, where the purported payments were made with two of the invoices including payment receipts of respective cash amounts of GH¢21,000.00 and GH¢25,000.00 Mensah presented..

After thorough scrutiny,  the Authority uncovered that the invoices and receipts which have the supposed signature of the Acting Director-General of the Authority, Mr Joe Anokye, were all forged documents and inconsistent with what were on record during the period reviewed.

According to the Deputy PRO of the Command, upon thorough scrutiny, the NCA uncovered that the two invoices which captured the purported signatures of Mr Anokye, Acting Director-General of the Authority were forged.

Sergeant Ettie, said the NCA further detected that the radio station had defaulted in the payments of its charges since 2019.

He said on Wednesday, July 14, at about 1430 hours, Dr Asiedu, reported Mensah to the Police for dishonestly forging and signing official documents.

He said the suspect was arrested and assisting the Police with investigations, while the two forged invoices and receipts of NCA have been kept as evidence.

Mason to stand trial over murder of Prof. Benneh