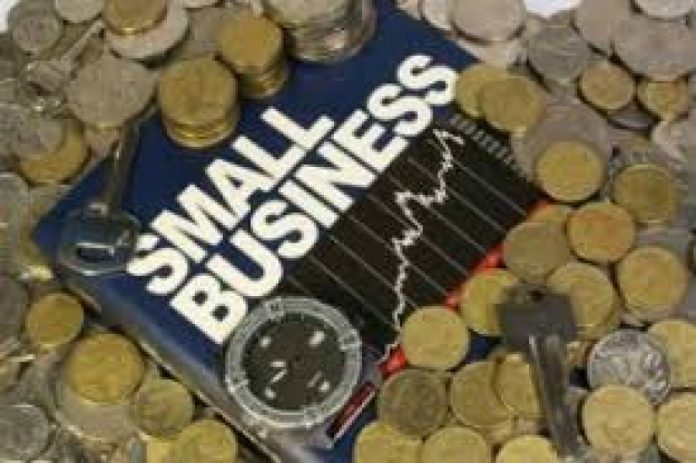 Mr Williams Mawuko, an SME expert, from the Frankfurt School of finance, urged the SMEs not to rush in taking loan offers until they had scrutinised details, compared conditions of lending and were satisfied with the terms offered.

Mr Mawuko gave the advice at a training workshop on Financial Literacy held for journalists in Tamale with participants drawn from the Upper East, Northern, Upper West and Brong Ahafo regions as part of Financial Literacy Campaign by the Bank of Ghana in Partnership with the Swiss Economic Confederation and in collaboration with Trans Media Network.

The aim of the campaign is to create awareness and educate the public about secured transactions for small scale micro enterprises and to enlighten them on better collateral registrations for better borrowing.

In an address to participants Mr Mawuko, said BoG published APRs annually and was made easily accessible to the public, but noted that the business community in a rush to borrow did not check on those details from lending institutions on what goes into the charges.

Highlighting on Credit Bureaus and Collateral Registry, he noted that it helped both borrowers and lenders to have credible information and better access to credit.

He added that any property used for borrowing or intended to be used for such business should go through the collateral registry and said that helped SME’s to compare better borrowers as well as give lending institutions the opportunity to make better informed decisions when approached.

Mr Godfred Cudjoe of the Financial stability Department of BoG who enlightened journalists on Credit Reporting Bureaus (CRBs) said the essence was to collect information from credit institutions and make it available to public sources on borrowers’ credit history.

He said the benefits of credit referencing provided broader and fairer access to credit, allows lenders to access an applicant’s total indebtedness and thereby borrowers capacity to service any debt and noted that CRB improved profitability and enhanced stability in the financial sector.

Mr Ernest Katakyie Awuah, the collateral registry of BoG, who also spoke on the performance of the Collateral Registry (CR) said the unit was progressively making impact and indicated that between 2010 and 2017 it had made some registrations readily accessible to lending institutions.

He said the BoG had begun creating the awareness because the public was not doing enough research before going into borrowing agreements with lenders and urged the general public to conduct more searches for at least six times before doing registrations of properties.