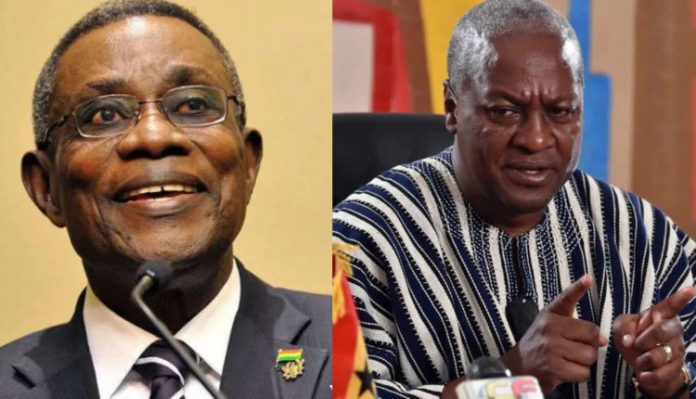 Court documents obtained from the United Kingdom’s Crown Court at Southwark, has revealed how a top government official in the erstwhile Mills/Mahama administration allegedly received bribe running into millions of dollars in exchange of contracts.

The court documents and hearings in the possession of your authoritative, frontpageghana.com, also outlined how the aviation giant employed a network of secret agents to pay the said monies to some officials in foreign countries, including Ghana, in a bid to secure high-value contracts.

The judgement in the case between the Director of UK’s Serious Fraud Office and Airbus SE, made damning revelations with respect to how the company flouted section 7 of the UK’s Bribery Act 2010, by failing to prevent persons associated with it from “bribing others concerned with the purchase of military transport aircraft by the Government of Ghana, where the said bribery was intended to obtain or retain business or advantage in the conduct of business.”

The judgment delivered by the President of the Queen’s Bench Division of the Crown Court, Rt Hon Dame Victoria Sharp read that between 2009 and 2015 Airbus engaged a very close relative and confidante of a high-ranking elected Ghanaian Government official as an intermediary or agent in respect of the proposed sale of three military transport aircraft to the Government of Ghana.

“A number of Airbus employees knew that the intermediary was a close relative of Government Official 1, who was a key decision maker in respect of the proposed sales. A number of Airbus employees made or promised success-based commission payments of approximately €5 million to Intermediary 5,” the judgment states and continues: “False documentation was created by or with the agreement of Airbus employees in order to support and disguise these payments. The payments were intended to induce or reward “improper favour” by Government Official 1 towards Airbus. Payments were eventually stopped due to the arrangement failing the due diligence processes required by the Liquidation Committee.”

The document which doesn’t name the said highly placed and influential government official stated that “Airbus, through one of its Spanish defence subsidiaries, conducted two campaigns to sell its C-295 military transport aircraft to the Government of Ghana: the first campaign ran from 2009 to 2011, the second from 2013 to 2015. Intermediary 5, a UK national with no prior expertise in the aerospace industry, acted as the BP for Airbus in both. Company D was the corporate vehicle through which Intermediary 5 and his associates provided services to Airbus.”

Airbus SE which also manufactures and supplies military aircraft was fined 3 billion pounds for bribing public officials in Ghana and some other countries to facilitate the sales of its wares between 2011 and 2015.