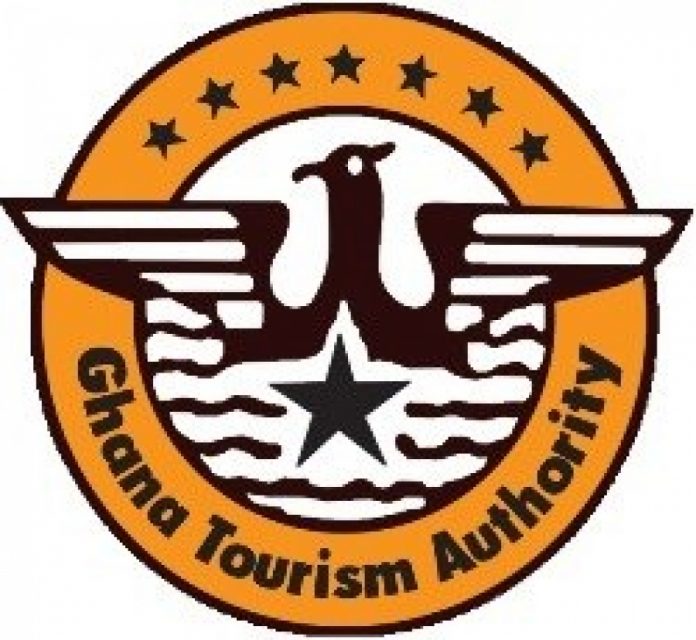 The office has set-up a task force, made up of the police and officials of the Authority, to undertake an eight-day enforcement exercise to check the operational licenses and other necessary documents of restaurants, hotels, guest houses, hostels and drinking bars in the region.

In an interview with the Ghana News Agency in Sunyani on Thursday, Mr Joseph Appiah-Agyei, the Acting Brong-Ahafo Regional Director of the GTA, said the taskforce has visited and closed down 21 facilities.

He said the Authority with support from the Environmental Protection Agency (EPA) has identified about 40 facilities comprising hotels, guest houses, hotels, and drinking bars unlawfully operating in the region.

They have no operational licenses, no permits, need renovations, whilst others lacked fire certificates and other relevant documents.

Mr Appiah-Agyei said the Authority was reassessing the operations of some of the closed down facilities to obtain or renew their permit, warning that legal actions would be taken against those who fail to comply.

Meanwhile, some of the operators in the Sunyani Municipality have expressed discomfort about the closure of their facilities.

They told the GNA during a visit that the Authority did not give them any notice or reminder before undertaking the exercise.

“As a human institution we expect the Authority to at least serve as a notice or reminder. Closing our facilities down will not solve the problem. We need to collaborate for the right thing to be done in the interest f us all”, an attendant at one of the drinking bars told the GNA.
—