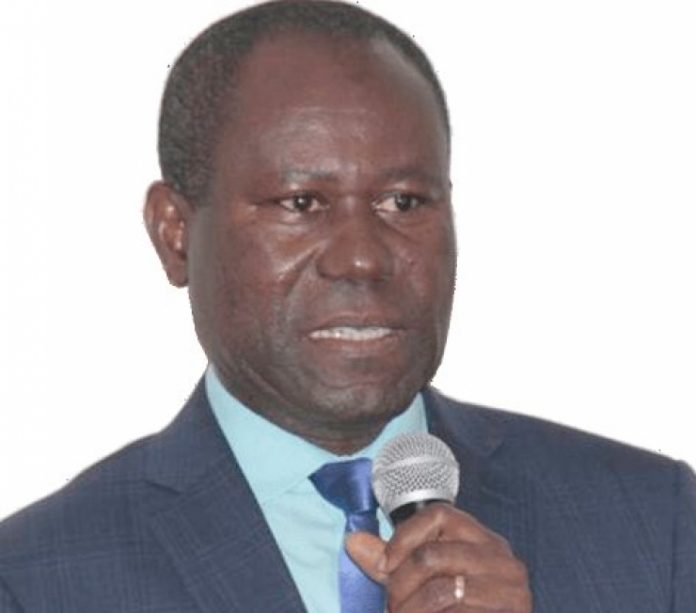 “WAMCO had no cocoa beans which greatly affected work and, therefore, fell into coma. But we cannot allow this great asset to sleep forever whilst our people look for jobs. We will revive WAMCO and restore the economic hopes of the people of Sekondi/Takoradi once more,” he said.

Mr Aidoo gave the assurance when he addressed residents of the Sekondi/Takoradi Metropolis at a durbar at Essikado.

He said the shutdown of WAMCO and the shortage or non- availability of cocoa beans and other issues, brought untold hardship to many residents who had to be laid off and, thereby, created anxieties and pain among the workers in the Metropolis.

Mr. Aidoo disclosed that WAMCO would, henceforth, process 500 metric tonnes of beans to open up job creation for the youth, boost businesses and restore hope among families.

He said the processing of cocoa in the Western Region had received a major boost with the establishment of a cocoa factory at Apowa in the Ahanta West District while another factory would be sited at Sefwi Wiawso, by a Chinese group.

Mr Aidoo said the fortunes of cocoa processing factories would improve with the increase in cocoa production target of more than one million metric tonnes per year.

He said Ghana’s cocoa target slumped from the one million metric target per year to about 778,000 metric tonnes, posing a challenge to the cocoa processing industry.

“The vision now is how do we get the benefits from the cocoa value chain, and so, we would revamp the cocoa processing factories as we improve on cocoa beans targets,” Mr Aidoo said.

He said PLOT Enterprise, a private cocoa processing company at Eshiem, which also faced some challenges from the commodity market recently, would see some relief through the supply of adequate beans to ensure efficiency in its operations and production.

He encouraged Ghanaians to consume cocoa products including chocolates to improve their vitality and make the cocoa industry thrive.

Nana Kobina Nketsiah V, the Omanhene of Essikado, said the shut-down of WAMCO was a sad situation and called on the leadership of COCOBOD to steer the affairs of the company effectively to maintain its stability.

Mr. Kobby Okyere Darko-Mensah, the Member of Parliament for Takoradi, said the fortunes and aspirations of residents were tied to the survival of WAMCO but urged the people to remain patient while the Government took steps to revamp the factory.

The Government, he said, would build a strong fiscal base to ensure the rehabilitation of industries to improve businesses in the Central Business District of Sekondi -Takoradi, adding; “support me to put the economy back on track.”