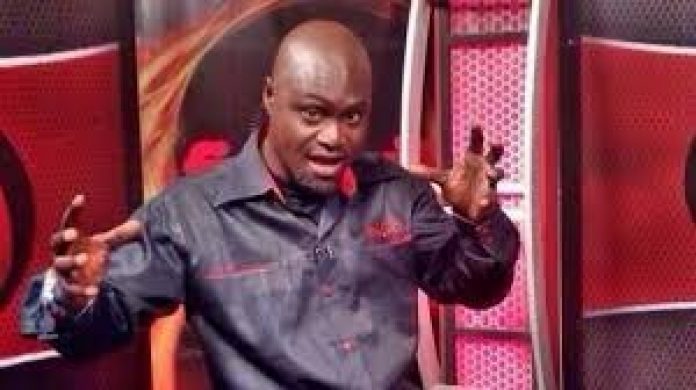 President Akufo-Addo told journalists on Wednesday, 17 January that he had forgotten about the white paper issued on the report of the Presidential Commission of Inquiry into Ghana’s 2014 World Cup participation.

“On these matters, truth is usually the best answer. To be honest, I’ve forgotten about the 2014 White Paper but I have no doubt my Minister of Sports is fully up to it and will advise, in due course, what should be the reaction of me and the government to it, but it has not been something that is very much on my radar,” the president said at his second encounter with the media at the Flagstaff House.

The John Mahama-led government in 2015 released a white paper on the report which called for investigations to ascertain claims of losses totalling $1,002,000 during Ghana’s matches with Cape Verde, Nigeria, and Togo ahead of the Brazil tournament.

It also called for a probe into claims by the GFA that an amount of $350,000 it received from Ghana’s friendly match with Japan was used to offset the deficit incurred in the Ghana – Cape Verde qualifying match.

Other issues to be probed included whether match fees for the Ghana –Holland and Ghana – South Korea friendly matches were eventually paid by the match agents or organisers after the request by Cabinet to the Ghana National Petroleum Authority (GNPC) to fund the matches; and how the funds were applied.

Countryman Songo, who posed that particular question to the president, said on his ‘Fire for Fire’ programme on Adom TV on Thursday, 18 January 2018 that: “To be honest, Mr President you goofed big time on this matter.

“You were in this country when the taxpayer’s money was used to set up a commission and today you are saying to be honest you have forgotten about the report. Fire burn the president in a professional way.

“He never forgot about that commission when the NPP was looking for power. A very sensitive document like that, the sports minister cannot brief the president about it? Useless Sports Minister.”

He added: “If, indeed, the president is interested in corruption, then he must take the white paper seriously because we are talking about something that borders on corruption.”