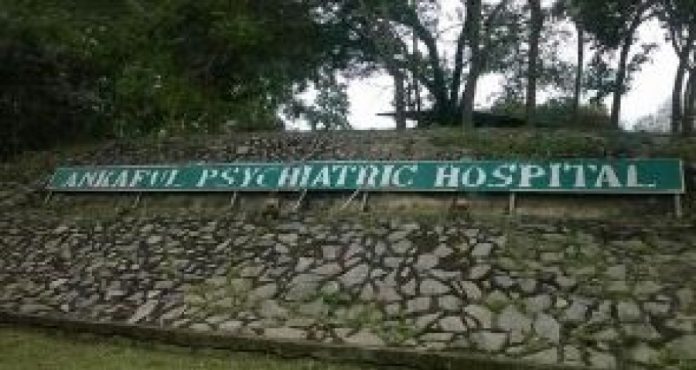 He said they rather want the Minister to come down to meet them at the hospital in the Central Region because they always feel intimidated when such meetings are held in Accra.

Mr. Ofori said “we have been there six times and anytime we go, we feel we are being bullied”.

He argued that since the issue started, the Minister has not set foot on the hospital premises; only the executives have been going to Accra, indicating that the environment has not been very conducive for them to express themselves.

“As executives, you go to the Minister’s office and this high powered delegates of directors are there and when you’re speaking, you cannot even speak your mind; whenever you speak in a way, you feel you are being intimidated”, Mr Ofori added.

In an interview with Citi News on Thursday, the PRO of the Ministry of Health, Robert Cudjoe, assured all parties involved that a decision would be taken today over the issue, and that the Ministry would meet the nurses and physician assistants.

But the nurses say they don’t need to be available at that meeting for a decision to be taken.

“Does the Minister need us to sign that the hospital director has been transferred or reshuffled or relieved of his post? He doesn’t need that”.

The striking nurses and physician assistants have maintained that the only remedy to the impasse at the facility is to transfer or remove the Director, Dr Eugene Dordoye.

The nurses and physician assistants at the Ankaful Psychiatric Hospital on Thursday laid down their tools to protest the conduct of the facility’s Medical Director.

According to them, Dr. Dordoye’s presence at the facility posed a danger to their mental and physical health.

They also lamented that the director grossly disrespects them. This is not the first time the staff has embarked on a strike.

In 2017, they declared a strike and threatened to free psychiatric patients if the director was not removed.

The embattled Medical Director, Eugene Dordoye, is currently undertaking some courses to improve his interpersonal and human relation skills.

This is according to the Mental Health Authority, which has urged the staff to back down on their action, arguing that they will have a legitimate concern if after the courses, Dr. Dordoye persists with his poor human relations.