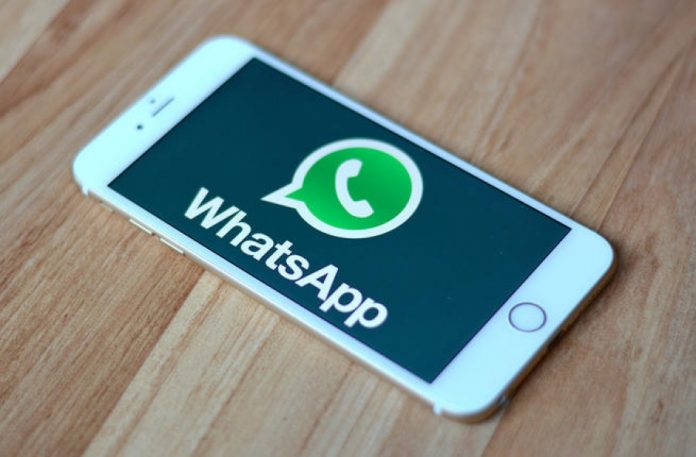 In a slight to Snapchat, Zuckerberg also noted that Instagram and WhatsApp are the No. 1 and No. 2 most popular Story-sharing products, referring to those apps’ clones of Snapchat Stories. Each now each has 300 million daily active users, compared to 178 million on Snapchat as a whole. He also mentions that Facebook’s research suggests that across apps, total social media posting to Stories will soon exceed that of feed posting.

People thought Facebook was crazy to pay such a high price. But messaging is the most critical and time-consuming activity on mobile. And if Facebook didn’t buy WhatsApp, Google probably would have, and messaging would be a two-horse race. Instead, Facebook is massively dominant everywhere but China, between the 1.3 billion-user Messenger and 1.5 billion-user WhatsApp.

Now Facebook is finally getting serious about monetizing WhatsApp with the recent launch of the WhatsApp for Business app. Facebook plans to charge business owners for additional commerce, customer service or broadcasting tools. And with such a massive audience, merchants will be clamoring for them.