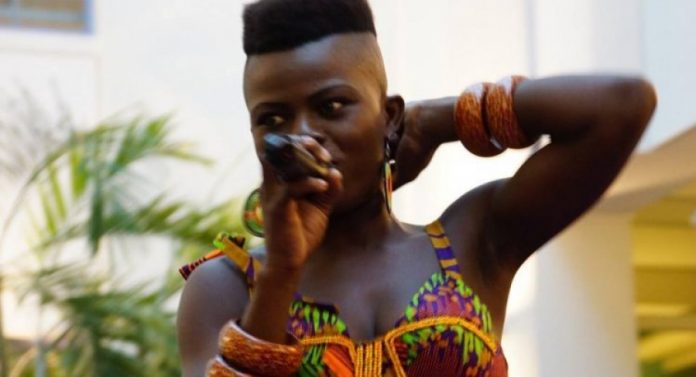 The tour will kick off with a live performance at the Seven Arts Theatre in Leeds, UK, tomorrow.

She will mount the stage to perform alongside Claudio Kron, the Brazilian percussionist, and Kenneth Higgins III, who featured on Grammy Award winning Corinne Bailey Rae’s multi-platinum debut album.

Wiyaala is also billed to perform at this year’s edition of the GUBA Awards at the Intercontinental 02 on Saturday, June 3 alongside Davidson Band.

She will also perform at Ronnie Scotts Jazz Club in London, the Shambala Festival, the Greenbelt Festival and the Freedom Festival in Hull during the tour.

The multi-award winning Wiyaala, who is well-known for her exciting live performances, has graced the stage with international artistes such as Grammy Award winners Ladysmith Black Mambazo and Joss Stone, as well as some of the biggest African artistes which include Yvonne Chaka Chaka, Davido, Diamond Platinumz, AKA, Ahmed Soultan and Yemi Alade.

She is expected to drop her album titled ‘Village Sex’ this year.

Besides her work as a songstress, Wiyaala is well-known for supporting young women and children’s causes in the Upper West with UNICEF Ghana. She was recently honoured with the ‘Young and Gifted Prize’ at GlitzAfrica’s Women of The Year Awards 2017.