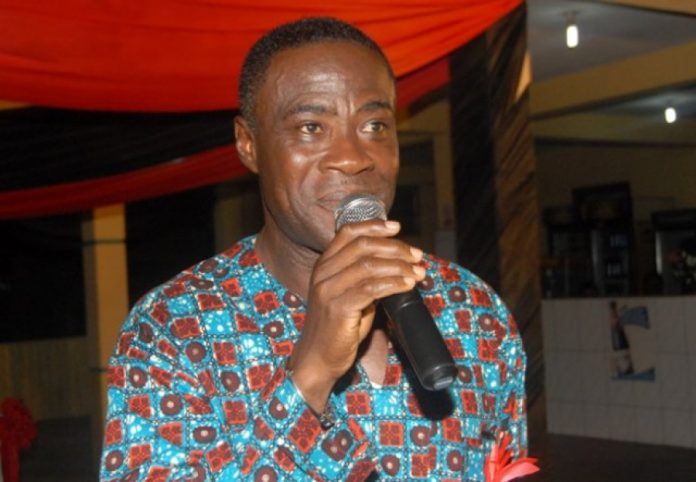 He said this can be achieved if the President tags it alongside his one-district one-factory project he plans to implement.

Mr. Smith Jnr. said the initiative will help boost the movie industry which according to him, is near collapse.

‘Diabolo Man’ as he is popularly known in the entertainment circle, said that it will also go a long way to create jobs and reduce the unemployment rate in the country.

His comments are in keeping with President Akufo-Addo’s promise during the 2016 election campaign to establish one factory in all the 216 districts in Ghana.

Upon assumption of office, the president also reaffirmed his commitment to the project and the newly appointed Trades Minister Alan Kyerematen also reiterated that government would see to the full implementation of the initiative.

And by so doing, Bob Smith believes that building of cinema halls in the districts as well would enhance the movie industry.

“Government can decide to build a cinema hall with an eating joint where foods and drinks are in all the districts where the factories will be built to serve as a source of entertainment for the workers and residents of the area.

“If one cinema hall employs even 10 people, that is the operator of the hall, and the people who are cooking and serving the food and drinks you can imagine the number of jobs that will be created across the country, you are talking 2160 people,” he affirmed.

The ‘Fakye Me’ host explained that movie makers can also cash in from the project by releasing new films weekly and premiering them in the cinema halls.

“If a producer premieres his movie at least hundred out of the 216 cinemas simultaneously in a week the person can make huge sums of money and invest them back into the industry, thus the industry will grow.

“People will also get the opportunity to watch and enjoy the movies first hand before it hits the market,” he opined.

He further disclosed that industry players have petitioned the President about the initiative and they are optimistic that he would factor the proposal in his planning.