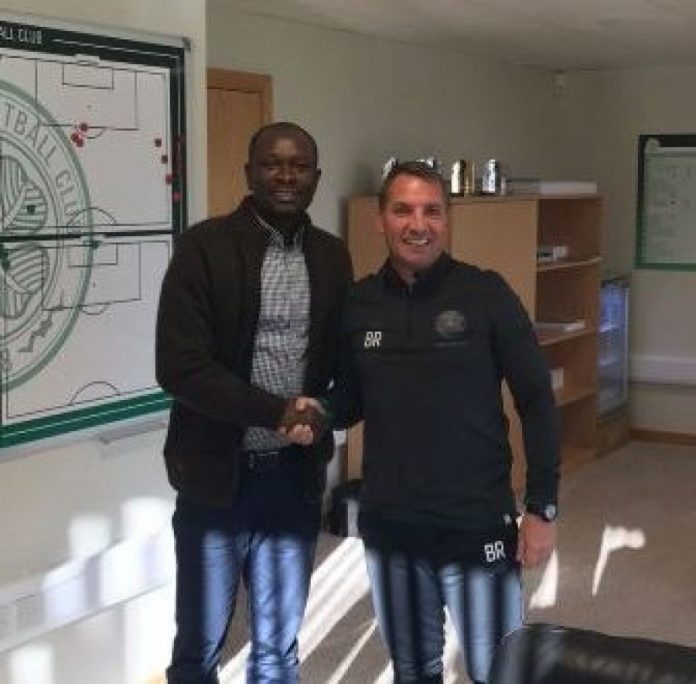 Akunnor arrived on Thursday where he met Celtic boss Brendan Rodgers and will understudy the former Liverpool boss in the coming days.

Akonnor will then move to English Premier League side Tottenham Hotspurs for the second leg of his European tour where he’s expected to monitor and learn new ideas from Tottenham’s Argentine coach Mauricio Pochetino.

Akunnor has undertaken similar trips in the past to Germany with his assistant at Dreams, Winfred Dormon. The recent trip is self-funded with facilitation from Dreams FC.

Akunnor successfully guided his former club Ashantigold to safety after taking charge of the miners midway into the season.