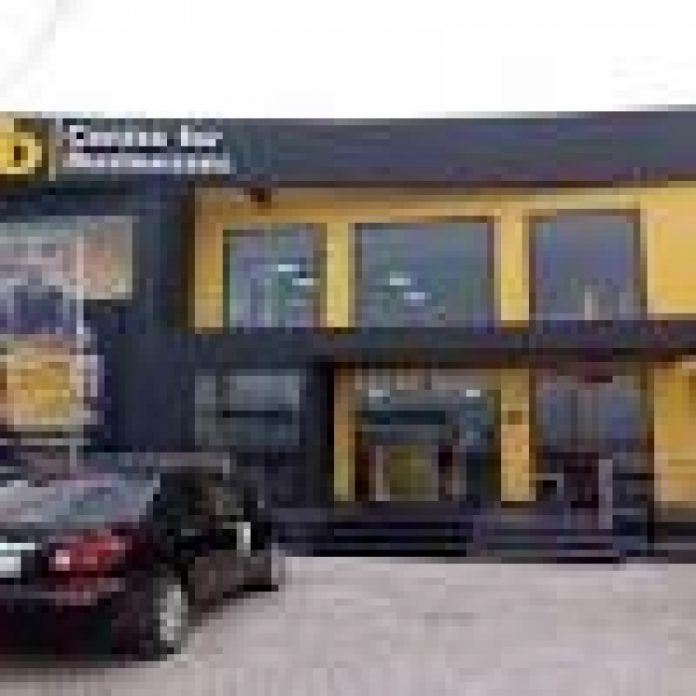 According to the aggrieved customer, a sum of GHC160,000 was withdrawn from the Ashaiman branch of UMB Bank. He said the money was withdrawn back in April in two tranches of GHC 75,000 and 85,000.

He said he dragged UMB Bank to court after his several complains to the bank’s management yielded no results. The former Goldfields worker explained that the bank has so far made no attempts to rectify the situation despite allowing such a hefty sum to be withdrawn from his account without his authorisation.

Speaking to Accra-based Starr FM, a relative of the aggrieved customer, Noel Abban, said the bank manager would have none of their complaints. “When the matter was brought to the attention of the UMB Bank Tarkwa branch manager, Steven Akuleme he said if you are drunk and your money is withdrawn from the bank you can’t blame the bank,” he said.

According to him, “the bank did not seek the consent of the customer before allowing the withdrawals”, adding that “we have acquired the call history to prove that”. The Tarkwa branch of UMB Bank is reportedly planning to meet the complainant in court and has so far declined to comment on the issue.